As the world’s fastest sport — and perhaps the American South’s national pastime — NASCAR has gone and done it. It has sped up to the green bandwagon and succumbed to the pressures of the eco-friendly movement and is investing heavily in sustainable energy. According to a New York Times article published in July 2009, NASCAR’s Pocono Raceway in Pennsylvania “plans to construct the world’s largest solar energy project at a sports facility.” 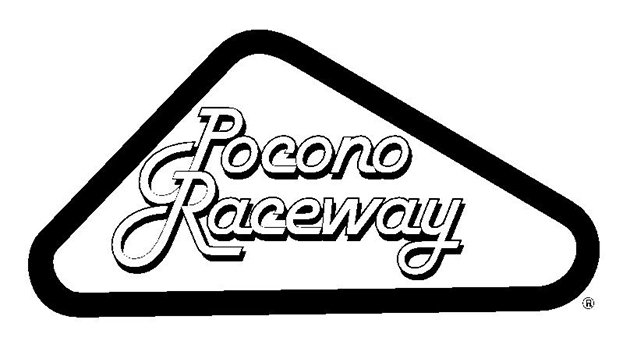 Let me repeat: NASCAR plans to go green! Well, sort of. The plans at Pocono call for a system comprised of a whopping 40,000 photovoltaic panels to be installed on what used to be a parking lot across the street from the track. The raceway’s president, Brandon Igdalsky, ensures that “the solar farm is expected to generate 3 megawatts once it is completed in spring 2010” and “the project is expected to cost $15 million to $17 million but [will] more than pay for itself over time.” Whereas the typical NASCAR fan might not be too keen on going green, Igdalsky favors this solar panel system for its economic benefits. When energy bills of up to $500,000 annually threatened Pocono’s pocketbook, Igdalsky and others came to the same conclusion that eco-advocates have been arguing for years: Sustainable energy is smarter and cheaper in the long run. For the time being, we can ignore the fact that NASCAR estimates put the average fuel consumption of a single season in the realm of 288,000 gallons, and instead appreciate that earth-conscious energy plans are being implemented in some unusual places. We can turn a blind eye to the fact that roughly 300,000 fans drive (usually from long distances) to witness races 40 times a year in order to appreciate this one track’s push for green energy. Don’t get me wrong, having a NASCAR venue adopt a sustainable practice in any way is a victory for supporters of green thinking, but let’s put this in perspective. When the amount of fuel consumed just by the racecars in one NASCAR season could allow an average car that gets 30 miles per gallon to drive 12,000 miles a year for 600 years, it seems silly to welcome NASCAR into the green movement so readily. That being said, the contact info for the Pocono Raceway is a great place to check out if you like this decision. Some positive reinforcement might just encourage NASCAR to adopt more eco-friendly practices. Who knows, maybe Pocono’s plans can be the catalyst to dramatic green changes to this sport down the road.