There are a few really cool solar-powered devices that I think are the beginning of what’s to come. 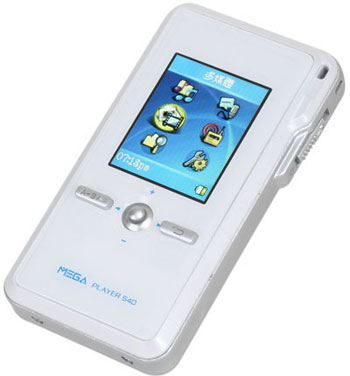 Since my early childhood days, when I was obsessed with the Back to the Future movies, I’ve been intrigued with what the future holds. Now that I’m in the future (well, the future of my childhood) it seems like solar power is the way to go. Although I’m not sure if our cars will ever fly by 2015, I think we’ve reached the future of the gadgetry world. Gadgets are something I pay attention to because they seem to be the predecessor to larger, more complex machines down the road. I’ve found a few really cool solar-powered devices that I think are the beginning of what’s to come. Take a look at two of my favorites.

Samsung announced its Crest Solar phone this past June. The Crest Solar operates solely on solar energy. The cell phone is the same size as your traditional cell phone and looks just as trendy. The face of the phone is normal, but when you turn it over, its back is a full solar panel. The phone generates about 25 minutes of talk time for every hour it charges in the sun. At that rate, it would need to charge for eight hours to get three hours and 20 minutes of talk time. As time goes by, this will improve to provide greater charging capabilities.

MSI introduced a 4GB MP3 player that runs exclusively off the sun. It comes with a solar panel that covers the back of the player that charges a lithium-ion battery. The player comes with an FM radio and the ability to store and browse photos. The downside to this player is its size. Compared to an iPod, you may feel like you’re carrying around a brick. But hey, it’s a start! Many more solar gadgets are currently on the market and make a much better choice than the traditional use of electricity. Just think, every time you purchase one of these solar-powered devices, you’re spurring on the progress of solar power. Who knows, the progress we make in 10 years’ time could outdo Back to the Future.