The Glassphemy recycling center not only looks stylish, but it also lets you deal with pent-up anger while recycling at the same time. 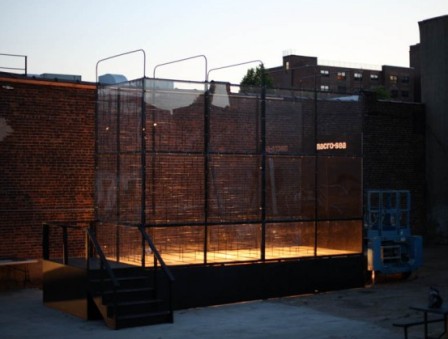 All images courtesy of Macro-Sea.

What looks like a squash court made of glass is actually a recycling container with a twist. Or should we say a throw? Instead of standard recycling containers that swallow your old glass with only so much as a clonk, never to be seen again, New York design firm Macro-Sea’s invention fulfills multiple purposes: It lets you vent your anger and involves the community in recycling activities. Macro-Sea calls it a “visceral and psychological recycling center.” Here’s how it works. First, you position your friends, enemies, loved ones or all of the above behind the Glassphemy container. 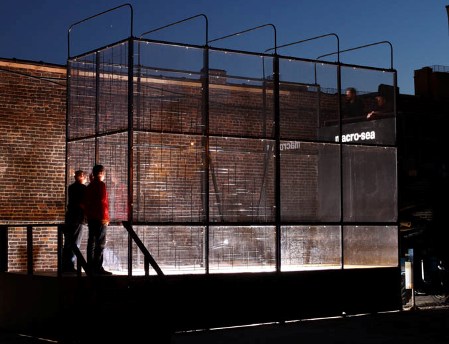 Then, you gather all your pent-up anger, grab a glass bottle… 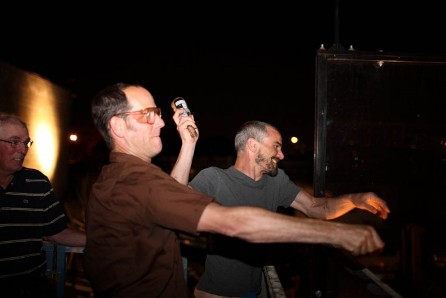 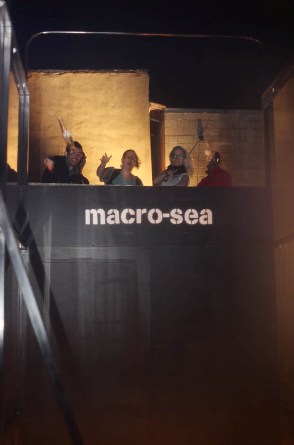 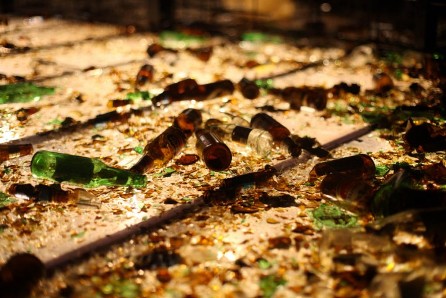 … will either be turned into cool lights or pulverized further for use as topsoil or an environmental fill. 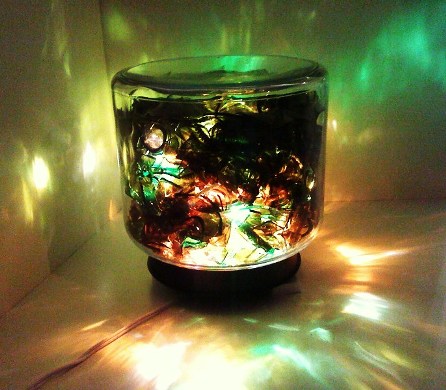 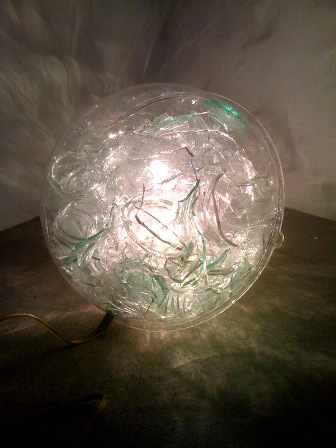 And, don’t worry, the 20-foot by 30-foot tower is made of steel and bulletproof glass, so no one will get hurt. As for the raw material, people can bring their own or use those provided by local Brooklyn bars. And, as for the idea behind it, here’s what Macro-Sea says:

“This whole recycling and green thing has gotten so damn boring in recent years that we felt we had to do something. GLASSPHEMY! celebrates the illicit thrill of breaking bottles while working through deeply rooted emotional issues (and sort of saving the planet a little).”

Though Macro-Sea is primarily a development company committed to doing interesting projects of all kinds, the company is dedicated to so-called interim use projects; those that transform underutilized urban spaces into useful community centers or meeting points. For example, the adaptation of an industrial lot into a lo-fi country club in the summer of 2009. Residents could take advantage of dumpster swimming pools, cabanas, bocce ball and barbecues. For more information and recent projects, visit Macro-Sea’s website.