Artist David Mach is fascinated by mass-produced objects. His sculptures made from matchsticks take determination and diligence to a whole new, awe-inspiring level. 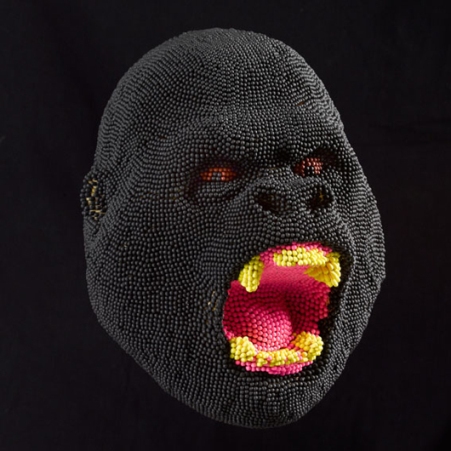 Scottish artist David Mach is a man of many talents: collages, installations, giant sculptures — he’s done it all. But, most memorable to many is his series of small matchstick sculptures – usually heads of humans or animals. The fascination lies in the fact that something as trivial as unstruck matchsticks can, in bulk, create such an amazing sculpture. It takes tens of thousands of matchsticks and many months of work to make just one sculpture. 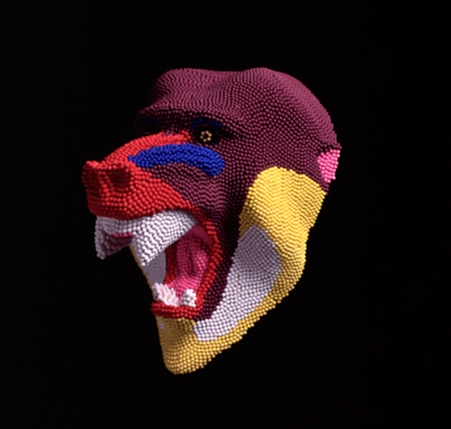 It was in the early 1980s when Mach was struck by the idea (pardon the pun) of using matchsticks to create sculptures. He experimented with different colored tips of matchsticks that were shipped from Japan. The tiny heads were perfect for constructing the patterned surface of faces, and Mach’s new series was born. 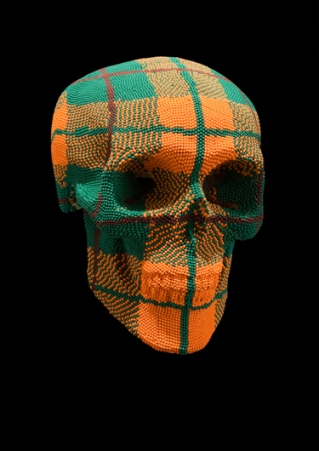 “Close to the bone” burning: 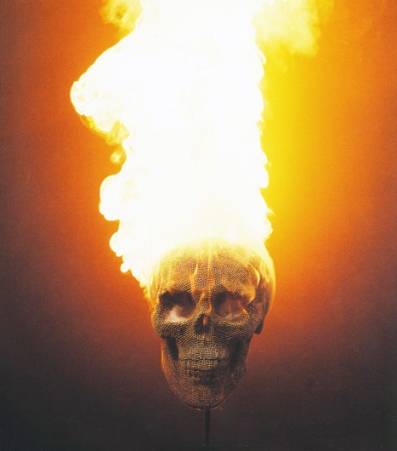 Some of the pieces were even turned into performance art when, after accidentally setting fire to one of his heads, Mach discovered the power of burning the matchstick heads. Some of the early match heads, for example, were burnt at the Canterbury Fringe Festival. 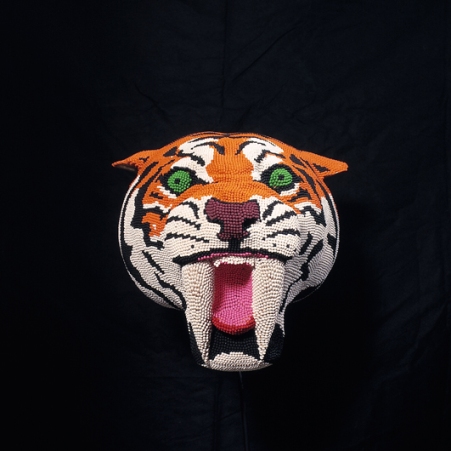 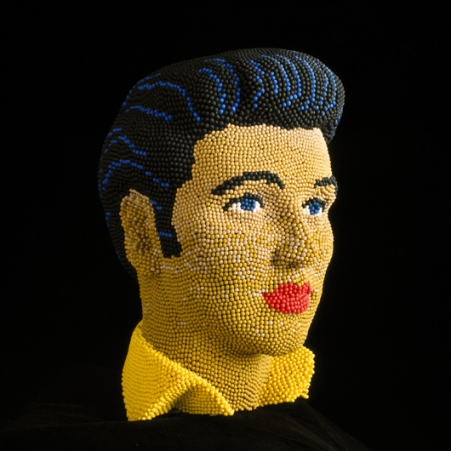 Despite being a huge success in the art world and bestowed with the highest honor, being made a Fellow of the Royal Academy in 1998, Mach is humble about his beginnings at art school:

“I was a complete dope when I moved to art college. I had no idea what they did there. Other smarter people would have checked it out before hand. I wasn’t all that compus mentis so it was a great surprise to find this fabulous choice of subjects.” 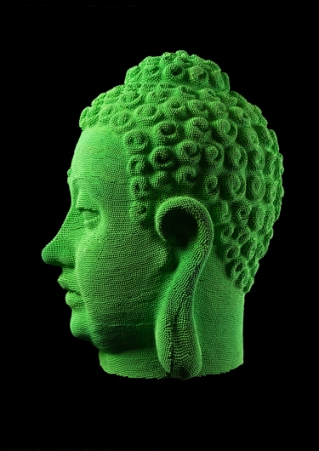 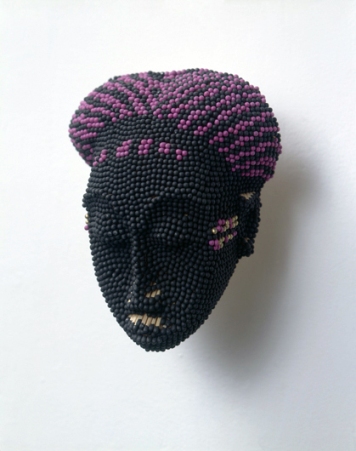 Mach’s fascination — some say obsession — with mass-produced objects also goes back to his student days when he worked in a bottling plant in Leven, U.K., during summers. He says about that experience: “Mass production processes had their effect on me. You’d be seeing thousands of bottles pass before your eyes every day. I loved the extravagance of that mass production thing.” And, they sure have left their mark on Mach — he has used anything from bottles, old magazines, phone directories and used car tires to coat hangers and shoes for his installations. Mach is full of praise for this first art school, the Duncan of Jordanstone College of Art in Dundee, U.K.:

“The Dundee teachers were fantastic. I think it was probably the best art school in the world when I was there! I’m not joking! The teachers were of such a quality. People were so intense, the course was so great and the time you had to do it in… There were even quite good grants then and Dundee is such a cheap place to live. I lived like a king for five years!” 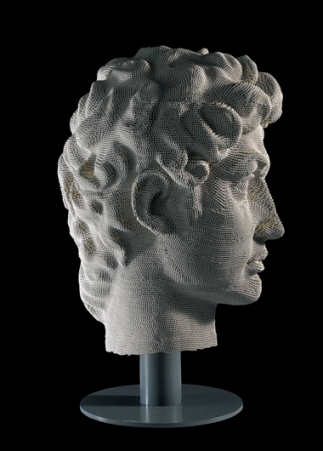 David Mach, born in Methil, Fife, U.K., in 1956, studied at Duncan of Jordanstone College of Art in Dundee from 1974 to 1979 and then at the Royal College of Art in London from 1979 to 1980. The early ’80s already saw exhibitions in London, Germany, the Netherlands, Finland and France, and many more national and international solo and group exhibitions followed in the decades to come. Mach is known for his hectic work pattern that is also reflected in his exhibition schedule: In 1989, for example, he had 12 exhibitions or installations in 10 different cities. 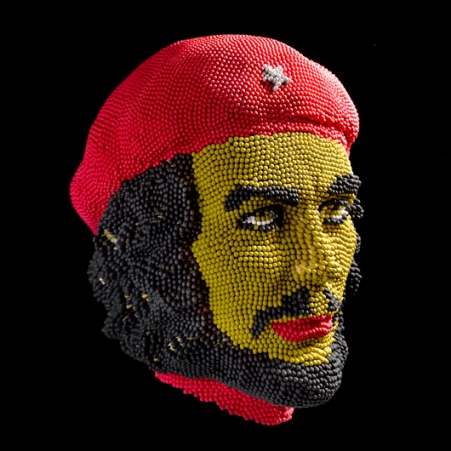