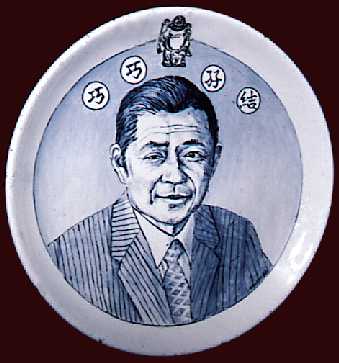 Usually, when one thinks of pottery and those making it, images of white and blue teapots and other everyday crockery items come to mind. Certainly not death and funerals. Ceramic artist Charles Krafft is no stranger to controversy. His porcelain bunnies have knives in their backs, he has made fine china in the shape of AK47 rifles, and then there’s the famous Adolf Hitler teapot, possibly letting off some steam.

However, we’re not going to talk about any of these pieces here, but instead about a project even more daring: bone china made from human remains. For its creation, we have to go back a few centuries to Josiah Spode’s production of European porcelain. After his death in 1797, his son, Josiah II, introduced bone china to England and thus revolutionized the concept in Europe. He simply added powdered cow bone ash to the company’s secret clay mixture, thus achieving a porcelain translucency that was unmatched at that time. It made Spode a household name for fine English china.

The remains of a heavy drinker recast as a vodka bottle 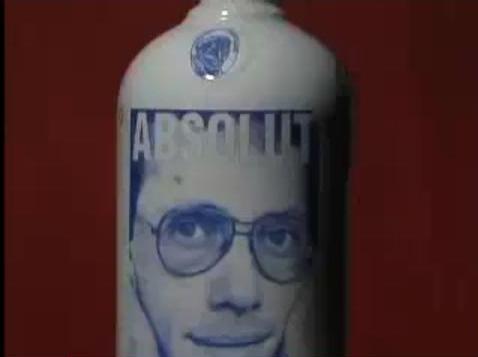 You can probably guess where this is going. The Seattle-based largely self-taught artist and ceramicist Charles Krafft got a hold of Spode’s recipe. However, the 63-year-old opted to use human ash instead of cow ash — the “cremains.” He then customizes the remains of the loved one into a porcelain urn, a memorial dinner plate or whatever his clients wish for. In other words, he creates slip cast human bone china and turns human remains into a lasting work of art. Krafft explains: “Human bone china has been made before by artists for each other, but I want to create an elegant and totally unique memento mori for anyone who wants one.” The ultimate memory for some, the height of tastelessness for others. 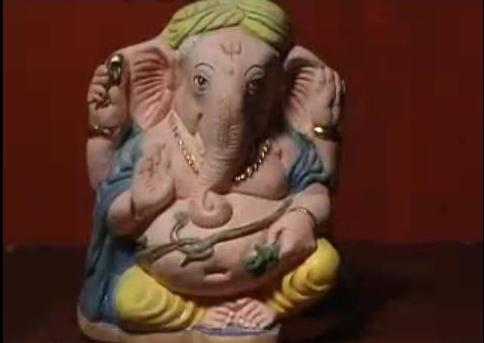 In his MySpace biography, Charles Krafft introduces himself: “For the last 15 years I have been working in ceramics, before that I was a painter… I’m also the inventor of Spone — human bone china — or more precisely porcelain made with ‘cremains.’ The word Spone is a combination of ‘bone’ plus ‘Spode…’ Armed with Spode’s old clay recipe I’ve set out to revolutionize the funerary arts by creating custom reliquaries out of human bone ash porcelain from crematoriums.”

The remains of a veterinarian 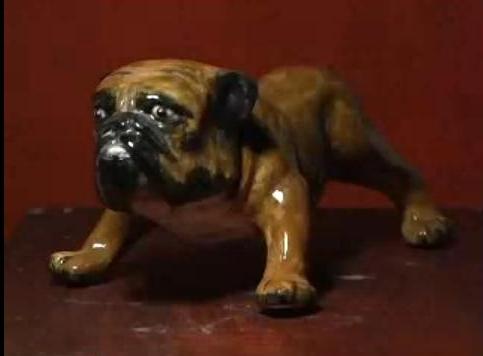 Before you dismiss the idea as insensitive, consider these facts: about 43% of Americans today already opt for cremations because they are cheaper, simpler and more ecologically sound than traditional burials. Plus, as Krafft puts it: “Becoming a Spone vase or commemorative plate beats moldering unattended in a family burial plot.” Can’t really argue with that.

The artist in front of his house

… and recently, in porcelain

And why ceramics pottery? Because it’s lasting. Just think about what has remained of ancient cultures to date: remnants of ceramic objects, waiting to be found by archeologists. Fascinated? Then you have to check out this video in which Krafft explains the process with his trademark deadpan delivery: