Are Smart Meters the future of water and energy conservation? Or are they too inaccurate and costly to be useful? Iowa residents will help decide.

Smart water meters sparked controversy in many states, including California and Hawaii, but over 300 Dubuque, IA, residents are volunteering to have these smart electricity meters installed in their homes. These helping homeowners are assisting in a pilot project between the city and IBM, and the study is aimed at evaluating whether residents will be encouraged to conserve if they receive their water consumption information in real time. But, if Iowa is embracing these eco-friendly meters, why are other states hesitating? 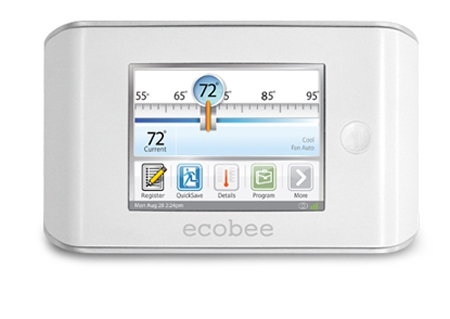 One advantage to smart electricity meters is that they measure water use in real time, so they immediately make homeowners fully aware of their actions. Second, these meters wirelessly send this information to the utility company, which eliminates the need for utility employees to go door to door. While these features do deserve credit, the new technology doesn’t come without some issues. About a dozen Californian cities and counties have stopped smart meter installations because they say the water consumption information tracked by the unit is inaccurate. Hawaiian Electric Co. was prepared to start a $115-million plan back in July, but regulators stopped the company in its tracks since residents and businesses would have to pay for the costly meter installation. Although some areas of the nation are rejecting this new technology, companies such as PG&E Corp., Cisco Systems Inc. and General Electric Co. are taking a paced approach. For example, a pilot plan involving 40,000 homes in Charlotte, NC, is awaiting approval; 1.2 million smart meters will be installed in Ohio; and IBM is involved in a three-year project with 50,000 homes in Australia. As more pilot studies are underway, the real truth about smart electricity meters will be revealed. Only one study verifying the accuracy of the meters won’t be enough to convince skeptical states like California. For now, it seems as though smart meters will try to take over the nation a few thousand homes at a time.