A Look at the History of the Universal Recycling Symbol

What started as a contest to promote cardboard reuse became a universally identified symbol.

Would you know the answer if you were asked what a German architectural movement in the 1930s, a progressive business decision in 1970s and a young student in Southern California have in common? Not many people would, yet the outcome is instantly recognized around the world. Believe it or not, the culmination of these three forces brought about the iconic and thankfully ever-present Universal Recycling Symbol. On the eve of the first Earth Day in 1970, Container Corporation of America (CCA) unveiled a competition to create a design that would forever change the way humans thought about the “waste” portion of the products we buy. The Universal Recycling Symbol, with three chasing arrows, now more recognized by sight than name, was the winning selection of CCA in a nationwide design competition to promote cardboard’s reusable properties. 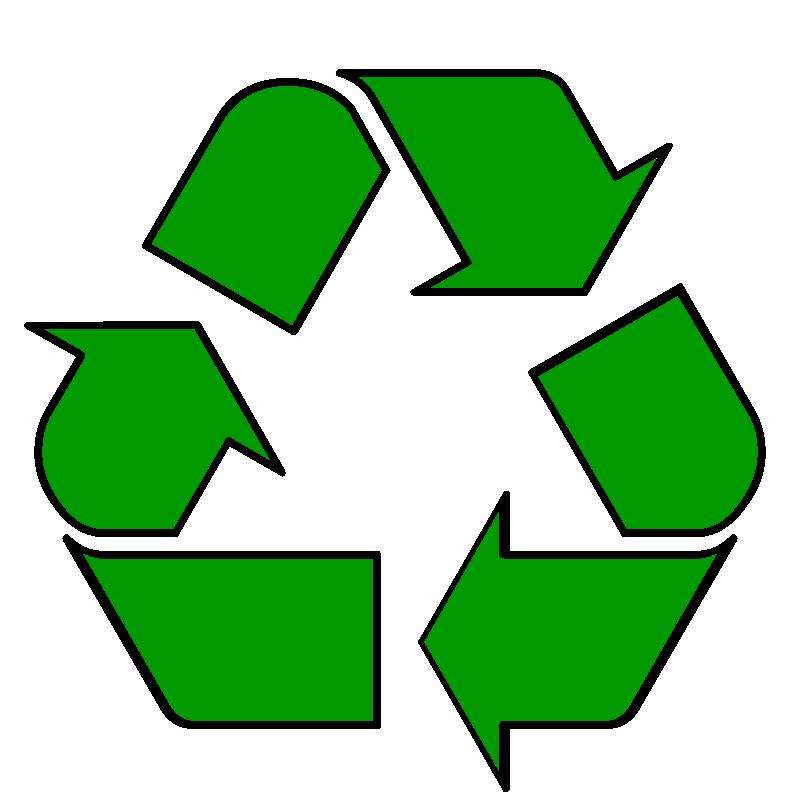 Gary Dean Anderson, then a 23-year-old student at the University of Southern California, created the icon, drawing inspiration from the Bauhaus design school and M.C. Escher’s graphic representations of the Möbius strip. The Bauhaus movement was derived from a school in Germany that melded crafts and fine arts from 1919 to 1933 that became famous for its approach to design, founded on the concept of creating a “total” work in which all arts, including architecture, would eventually be brought together. Anderson went on disconnected from perhaps his greatest work until the late 1990s. But without its creator, the Universal Recycling Symbol lived on to effectively alter the very psychology of consumer products and behavior. As with the Möbius strip, the arrows on the recycling symbol are indicative of a never-ending path. This cyclical illustration serves as a visual reference of the process physical materials our consumer products are made of could (and should) travel in order to conserve resources and help the environment. Alternately, the separation of arrows depicts that there are clear, identifiable stages in this process, now typically interpreted as “reduce, reuse, recycle,” or the Three Rs. The end result is true to Bauhaus’ nature in that a “total” work of art was created with such a simple, clean design that encompasses so many disciplines and ideas. Today, these three identical arrows work to positively affect the world in which we live. Thanks to the CCA’s original Earth Day competition, and Anderson’s simple, yet society-altering symbol, we now have a visual representation and continued reminder of the ideal, cradle-to-cradle path those handy products of ours should travel.