The electronics recycler, with locations in seven states, has more than doubled its workforce in the past three years.

Electronic Recyclers International (ERI), the nation’s leading recycler of electronic waste, announced today that it has been named to Inc. magazine’s annual “Inc. 5000” list — recognizing the fastest growing organizations in the country. This year’s Inc. 5000 list is ranked according to percentage revenue growth from 2007 through 2010. Listed companies were found by Inc.’s researchers to have grown in revenue generated as well as number of full-time employees. 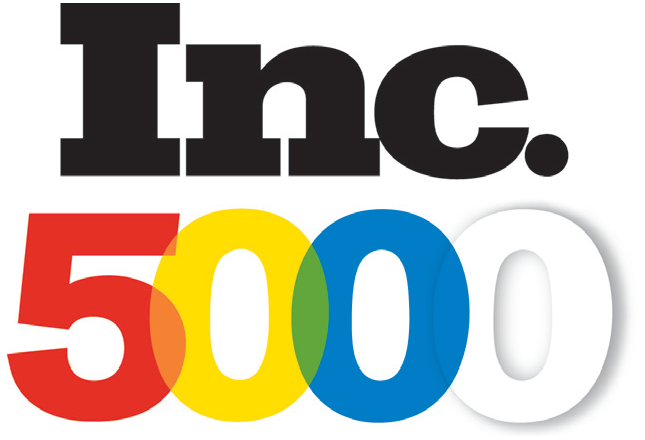 ERI joins Spirit Airlines, television maker Vizio, Honest Tea, Dunkin Donuts and Metrokane, makers of the Rabbit corkscrew, among other prominent brands featured on this year’s list. Companies that have been listed in the past include some of today’s best known brands, such as Microsoft, Domino’s Pizza, Charles Schwab, Timberland, Gateway and Oracle. “Now, more than ever, we depend on Inc. 5000 companies to spur innovation, provide jobs, and drive the economy forward. Growth companies, not large corporations, are where the action is,” said Inc. magazine Editor Jane Berentson. “It’s an honor and a privilege to have been included among the list of our nation’s fastest growing companies by Inc., a leading thought journal for American business,” said John Shegerian, Chairman and CEO of ERI. “Electronic waste is the fastest growing solid waste stream in the world, it makes sense that we are one of the fastest growing companies in an industry is that is about grow exponentially in the coming years.” Alongside citing ERI’s 41% revenue growth during a challenging economy and the more than doubling of its employee count over the last three years, Inc. noted that ERI was the first and thus far only recycler of electronics in the world to accomplish companywide dual certification by Responsible Recycling Practices (R2) and eStewards (BAN), the two standards of e-waste recycling. “The planet’s enormous glut of electronic waste is still a problem,” added Shegerian, “but it also poses tremendous opportunities for recycling companies who are willing to effectively collect and recover the valuable commodities such as metals the right way. As more businesses continue to join the sustainability evolution, as well as understand and engage in urban mining, we believe our relatively young and explosive industry will continue to have positive substantial impact on the world we live in. The green revolution is clearly no fad — it is a wide-reaching global business opportunity that is here to stay and will continue to grow.” Shegerian coined the term “urban mining” to describe the electronic recycling industry and its ability to tap into the rich collection of resources within discarded electronic items. For more information on recycling needs, visit electronicrecyclers.com or urbanmining.org.  Now the largest recycler of electronic waste in the U.S., Fresno, CA-headquartered Electronic Recyclers International is licensed to demanufacture and recycle televisions, computer monitors, computers and other types of electronic equipment. ERI processes more than 120 million pounds of electronic waste annually at its locations in California, Washington, Colorado, Indiana, Massachusetts, Texas and North Carolina. For more information about e-waste recycling and ERI, call 1-800-884-8466, or visit electronicrecyclers.com.