Will the New iPhone Lead to an E-Waste Avalanche?

The iPhone 4s is expected to cause many mobile users to jump ship, leaving a lot of obsolete phones to recycle. 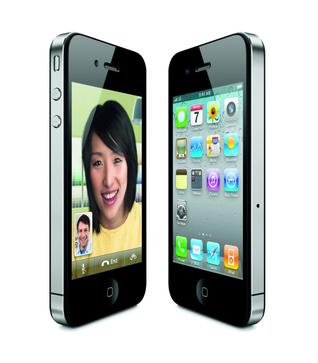 If you follow tech at all, you know that Apple CEO Tim Cook this morning announced its big new iPhone — the iPhone 4S, which boasts a new, faster processor, better battery life, a nicer camera, a fancy digital assistant, and other shiny features. The news gets my gadget-loving heart beating just a little faster, of course. But from a green standpoint, the news is probably a little less exciting. There’s no question that the phone is going to make a big splash in the market, but just how much of an e-waste tidal wave will it generate? To say the new iPhone will be widely adopted is a tiny understatement. There are three main reasons why: 1) The fact that it’s a new iPhone. 2) The new phone will be more widely available (on Sprint as well as Verizon and AT&T). 3) It’s been nearly a year and a half since the last iPhone was released. Together, that adds up to a big deal, and a potentially huge e-waste impact. Apple has already sold 55 million iPhones in the first three quarters of 2011, and nearly 130 million phones total. This year’s boost came in part from the expansion to Verizon’s network, which happened in February and added a huge customer base for new iPhones. Many of those customers have been holding out for the new iPhone before making the investment, so expect a big rush for the [forthcoming] iPhone 5. But there will also be an iPhone made available on Sprint’s cellular network for the first time, so that adds another 52 million or so new potential customers for the iPhone. And on top of all that, it’s been almost a year and a half since the last iPhone was released, so even AT&T subscribers who bought right when the iPhone 4 first became available are now within the window of having an easily justifiable upgrade. Read entire article… Source: GreenBiz By Matthew Wheeland