We Recycle Takes on E-Waste Education

The initiative, created in 2007, aims to educate residents of South America and the Caribbean about the growing e-waste problem. 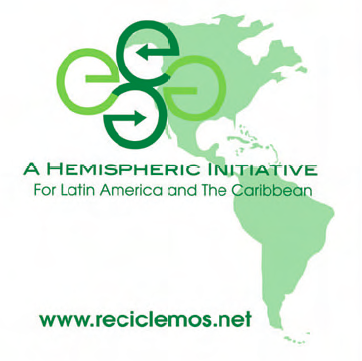 As the world becomes more technologically savvy, with new-and-improved products hitting the market every day, the amount of electronic waste we create becomes an ever-increasing issue. Developing countries are the ones most affected by e-waste, given the absence of information and awareness about the impacts of this waste. In Latin America and the Caribbean, very little of the produced e-waste is treated in a sustainable manner. That’s why We Recycle (aka Recicle Mos) was created. We Recycle was created in 2007 to educate the people of Latin America and the Caribbean about e-waste. Of course, electronic equipment contains toxic substances in its components, so e-waste must be recycled responsibly to limit the impacts to human health and the environment. A few substances of concern: Some of the challenges We Recycle tries to overcome in Latin America and the Caribbean are the lack of awareness and information about e-waste disposal, the absence of laws and policies that would define manufacturers’ responsibility and the need for recollection/takeback campaigns. In Latin America and the Caribbean, Internet usage increased by 371% between 2000 and 2005, and more than half of the population had cell phones in 2005. E-waste is a growing problem, so it is encouraging that an organization like We Recycle is at the forefront making a positive impact.