The company has found remarkable success thanks to the switch, and has set a goal of a 70% recycling rate for 2010-2015. 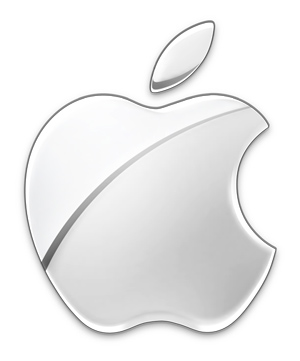 By using aluminum to create the cases for its electronics, Apple has made a significant contribution to its environmental sustainability goals. Apple adopted the use of aircraft-grade aluminum back in 2007 when Apple CEO Steve Jobs penned a letter pledging for a greener Apple. The company has found remarkable success thanks to the switch, achieving a 66.4 percent recycling rate in 2009. Numbers are still being calculated for 2010, but Apple has set a goal of 70 percent for 2010-2015. Apple measures its recycling rate by calculating the total weight recycled in a given year and then dividing that by the weight sold seven years earlier. When Jobs first announced Apple’s sustainability goals, he said that the company would raise its recycling rate from 9.5 percent in 2006 to 28 percent in 2010. Needless to say, the company far surpassed its goals. Due to the high increase, Apple Insider reports that there are rumors that the next-gen iPhone could return to its original aluminum casing. The CEO of aluminum company Alcoa, Klaus Kleinfeld, told Apple Insider that aluminum is “infinitely recyclable,” and that 75 percent of all aluminum created since 1888 is still in active use today. Recycled aluminum requires a mere 5 percent of the energy needed to produce new aluminum, and the process produces 95 percent less greenhouse gas emissions. Alcoa is projecting a large increase in the amount of aluminum used in electronics, citing the company’s new 10 percent stake in e-waste collector Electronic Recyclers International as a reason. When the iPad 2 came out, many (including Inhabitat) questioned how green the product actually is. A lot of the discussion focused on whether or not iPad users would convert to reading all magazines and books on the reader. But given the benefits that Apple has found just from using aluminum in its electronics, it’s easy to see that Apple’s aluminum encased electronics are definitely greener than their plastic-covered counterparts. Source: Inhabitat (via Environmental Leader) By Jessica Dailey