The school plans to break its monthly recycling record by making it easy for students and faculty to recycle anywhere on campus. 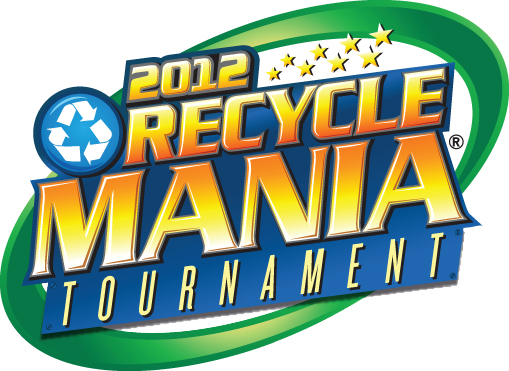 Phoenix’s largest western suburb, Glendale, is home to Glendale Community College, one of the country’s largest community college campuses. With an enrollment of more than 19,000, GCC admittedly generates a lot of waste campuswide. Good thing the school takes an active interest in educating its students about recycling by participating in the annual RecycleMania competition.

In 2011, GCC competed in the Stephen K. Gaski Per Capita Classic — the competition’s original category — to see which school can collect the largest combined amount of paper, cardboard and bottles and cans per person. The results were impressive: A total of 41,620 pounds recycled over the eight-week competition, equalling an average of more than 2 pounds per student. During March of that year, including the second half of the competition, GCC set a new monthly recycling record with 11.79 tons recycled. This year, GCC is participating in two RecycleMania categories: The Stephen K. Gaski Per Capita Classic and Waste Minimization, in which schools compete to see which produces the least amount of municipal solid waste (both recyclables and trash) per person. This competition is intended to reward those schools that generate the least amount of combined waste and recyclables, emphasizing reuse and source reduction over recycling. GCC is equipped for success. Nearly every building on the campus houses multiple recycling stations and has an assigned recycling coordinator to help educate students and answer recycling-related questions. GCC’s goals for the 2012 competition are simple: once again break the monthly recycled record and educate students and faculty on the campus’ Zero Waste Pilot Program. The school nearly tripled its recycling numbers from 2010 to 2011. What will 2012 have in store? Through the two-week trial period to begin the 2012 RecycleMania competition, GCC was off to an excellent start, recycling 6,600 pounds of waste. Breaking the 12-ton mark during February or March is certainly a realist goal. RecycleMania, an annual competition pitting more than 500 colleges and universities against each other in recycling and composting competitions, is now in its 12th year. The 2012 competition, which began February 5, runs through March 31.