The organization has dealt with litter prevention and environmental awareness issues throughout Atlanta for more than 35 years. 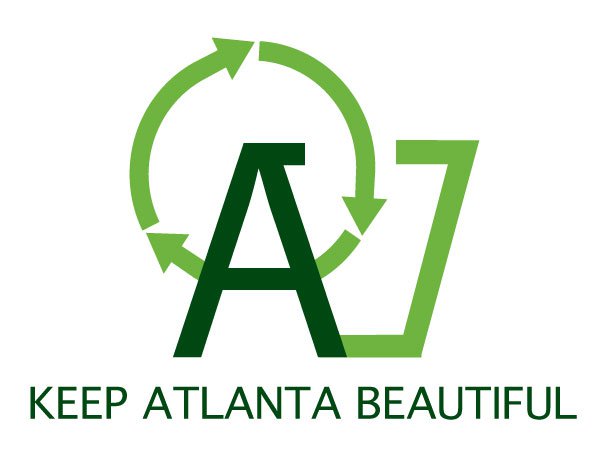 Atlanta has been striving to keep every reach of the city gorgeous for decades. Keep Atlanta Beautiful, formerly the Atlanta Clean City Commission, was created by then-mayor Maynard Jackson’s administration in 1976 to deal with the issues of litter prevention and environmental awareness on a citywide basis. The organization’s mission has always been to preserve the city’s beauty by dealing with litter issues, but in recent years, it realized the need to expand its reach to include education and awareness about recycling and waste reduction. According the Keep Atlanta Beautiful website, there are at least 4.4 million PCs and 8 million TVs in the 3-million-plus households in the 10-county Atlanta region. With the rapid pace of new technology and TV stations converting to digital broadcast, the accumulation of obsolete electronics is becoming an increasing problem. Currently, Georgia law does not ban landfill disposal of e-waste coming from residential sources, although some landfills are stepping up and not accepting them. Keep Atlanta Beautiful warns that the improper disposal of e-scrap, which contains toxic substances such as lead and mercury, may have serious implications on public health and the health of our environment. Some of the great programs Keep Atlanta Beautiful is involved with include:

On April 16, 2011, 125 volunteers took part in cleaning up an area known as the Atlanta BeltLine. The Atlanta BeltLine covers 22 miles of historic rail segments around the core of Atlanta. The area located near the neighborhoods of West View and West End was the site of extensive illegal dumping and was overgrown with invasive plants. Volunteers helped clear the way for further beautification and temporary and permanent art displays that will be installed later this year as part of Art on the Atlanta BeltLine and the Atlanta BeltLine Spaces program. In three hours, volunteers helped restore the walking trails and removed several layers of trash and debris. They filled five dumpsters with trash and, with training facilitated by GreenPlate, learned how to “green up their clean-ups” by separating and identifying common recyclables like glass, plastic and aluminum. Keep Atlanta Beautiful has integrated the recycling training in its team leader training guide and hopes to partner with GreenPlate on future clean-ups. A 2012 Earth Day event is scheduled for April 21 from 9 a.m. to noon.

On the second Saturday of each month, electronics can be dropped off at the Keep Atlanta Beautiful Community Recycling Center, located at 320 Irwin St., the former Walden Middle School. In the second quarter of 2011, Keep Atlanta Beautiful, Atlanta Public Schools and EPA-certified recycler Creative Recycling Services collected 4,417 pounds, or 2.2 tons, of e-scrap. And, not only can you bring your used electronics to the center, but it now also accepts Styrofoam and latex paint and offers on-site secure paper shredding. For more information, visit keepatlantabeautiful.org.