Reduce Waste for a Healthier Life

Would a pay-to-trash program finally get the U.S. on a path toward zero waste?

A number of years ago, I took a challenge to see if my family and I could reduce our garbage at home. The ultimate goal was to achieve zero waste. The challenge was an eye-opening experience because, when tracking how much is being thrown away, one becomes more aware of what waste is being created and where it comes from. What if we all took that challenge and paid more attention to our waste? As Annie Leonard notes in her book, The Story of Stuff: How Our Obsession with Stuff Is Trashing the Planet, Our Communities, and Our Health-and a Vision for Change, “We pay attention to what we measure.” 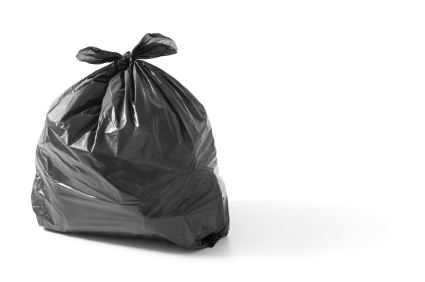 I recently became aware of a number of cities around the world that charge their residents for the trash bags required to dispose of their garbage. Zurich, for example, started charging residents around 5 Swiss francs, or $4.25, a bag in 1992. Since then, household trash has decreased overall by 40%, according to Alfred Borchard, a logistics manager at the city’s Waste and Recycling Bureau. The people of Zurich where forced to pay attention to their waste. Their waste collection policy, according to Sustianable Cities, has clearly impacted shopping habits. Everyone is more thoughtful about their purchases, especially the packaging. “Having to pay for the volume of waste you produce and being responsible for delivering packaging material to recycling stations makes people more aware of unnecessary packaging,” the article states. Would that work in my city? Would a financial incentive essentially give us the needed impetus to pay more attention to our waste? It should be enough to know that producing less waste helps keep our air, land and water clean and reusing products helps to reduce waste and eliminates the need to use more resources. But, according to The Story of Stuff, we’re “5 percent of the world’s population and we’re consuming 30 percent of the world’s resources and creating 30 percent of the world’s waste,” so obviously it is not enough. And, according a New York Times article about Zurich’s waste policy, there are a number of people in Zurich that acknowledge it’s “less public-spiritedness than the city’s strict enforcement system and the threat of big fines that forced them into eco-consciousness.” Maybe it’s time to take a page from the Swiss and revise our waste management policies so we too can be more eco-conscious.