The path will lead the electronics giant toward a zero-waste goal in 2050. 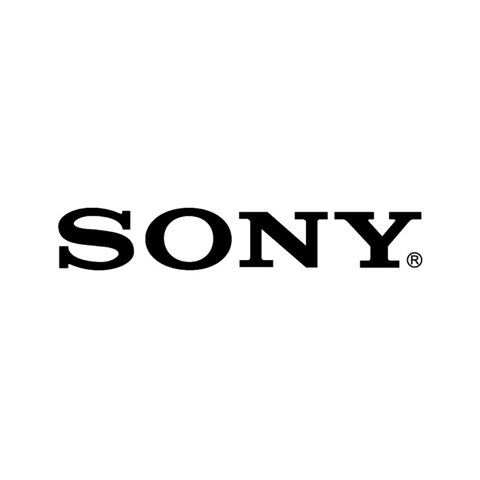 Sony is a company that really “gets” sustainability. Its goal: to have a zero environmental footprint by 2050. To achieve this, the company developed the ambitious Road to Zero campaign in 2010, which sets a series of specific objectives based on four environmental perspectives and six product life-cycle stages.

Sony’s mid-term targets for its Road to Zero campaign started in fiscal year 2011 (April 2011) and will extend through the end of fiscal year 2015 (March 2016), then new targets for the following five years will be set. Some of the specific 2015 targets: Sony has already made strides to reduce its environmental impact around the globe. In 2007, it was the first consumer electronics manufacturer to establish a nationwide takeback recycling program in the U.S. This program allows consumers to recycle any Sony-branded product free of charge. To date, this program has recycled more than 75 million pounds of Sony products. Sony is also the only company that voluntarily collects used small-sized consumer electronics on an experimental basis jointly with a municipality, Kitakyushu City, in southern Japan. Gold, silver, bronze and palladium are removed from discarded products and are reused by Sony. For example, recycled gold was used in Sony’s semiconductor chips that were then adopted for use in Sony Ericsson’s “URBANO BARONE” mobile phone (available in Japan). For more information on Sony’s Road to Zero campaign, visit discover.store.sony.com/sustainability/roadtozero.html.