The state has an average bottle return rate of 97.27% over the past two decades. 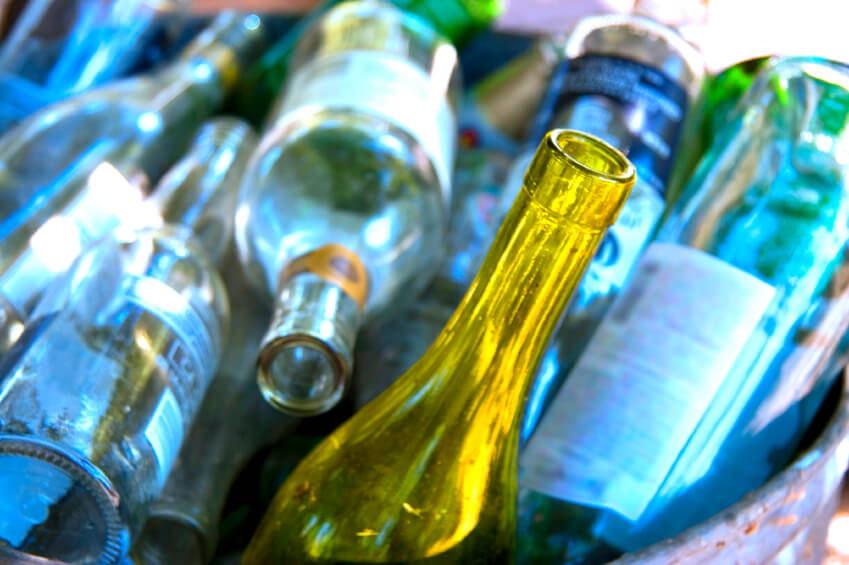 Michigan is one of 10 U.S. states (plus U.S. territory Guam) that has enacted a bottle bill. On November 2, 1976, the Michigan Beverage Container Act (“the Bottle Bill”) declared a 10% deposit on beer, soft drink, carbonated and mineral water, wine cooler and canned cocktail containers. More than 35 years later, Michigan’s program has one of the highest refund values yet requires no handling fees. You might be asking yourself, “What exactly is a bottle bill?” The Bottle Bill Resource Guide states that “bottle bill” is actually another way of saying “container deposit law.” The bill ensures that when a purchased container is returned it is recycled and reused. When a retailer buys beverages from distributors, a deposit is paid to the distributor. When a consumer decides to purchase a beverage, he or she pays the deposit to the retailer. Once the container is returned to a retail store, a redemption center, or a reverse vending machine, the deposit is ultimately refunded. However, there are some instances in which consumers fail to return their container for the refund. These unredeemed deposits remain in the possession of the distributors for most states. In Michigan, the unclaimed money goes back to the state to fund various environmental programs. According to the Bottle Bill Resource Guide, the bottle bill’s purpose is to reduce roadside litter, clean up the environment and conserve energy and natural resources. Recycling used containers (as opposed to manufacturing new ones) saves significant energy and precious natural resources. Michigan has one of the best container recycling rates, accepting airtight metal, glass, paper and plastic containers. The U.S. Department of the Treasury collects basic information regarding the amount of containers sold compared to the number of containers returned. According to the Treasury, from 1990 through 2008, $7.71 billion was collected by retailers for deposits on products sold in Michigan. An astonishing $7.49 billion was refunded back to Michigan consumers — an average return rate of 97.27%. So, why should Michigan residents participate in this program? The Bottle Bill Resource Guide claims that 40% to 60% of litter is actually composed from containers. By utilizing this program, Michiganders can help keep the environment clean. Also, for those constantly on the go, this program offers countless drop-off locations to recycle outside the home. Michigan’s bottle bill not only promotes recycling, but also encourages producer and consumer responsibility. The state of Michigan hopes consumers that ordinarily trash their containers consider this service for which they are already paying.