The venerable Los Angeles venue continues to innovate its conservation methods into its tenth decade. 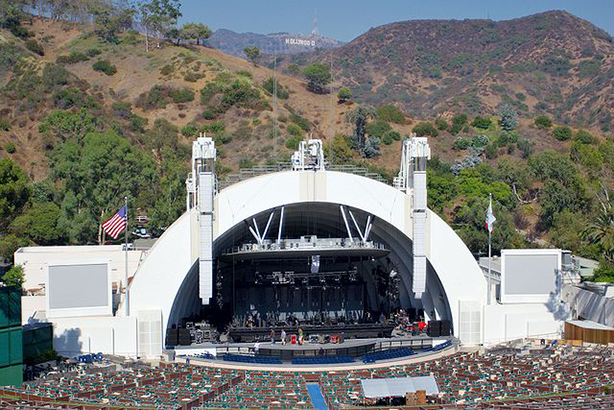 The Hollywood Bowl’s summer concert season began in May, and while it’s time to prepare for a summer full of the hottest outdoor performances, the amphitheater is taking action to make this its most environmentally conscientious summer concert season yet. Since more than 1 million people visit picturesque amphitheater nestled in Los Angeles’ Hollywood Hills every year, conservation programs the Bowl implements can make a major difference. Here are just a few on tap for this season: The Bowl, which opened in 1922, has also been certified as an Audubon Cooperative Sanctuary because of its environmental plan to keep the venue as natural as possible to help the animal and plant species who live nearby feel at home. Since the Hollywood Bowl is located in such a natural setting, being environmentally conscientious is important for the owners, staff and attendees of the venue. If they continue to work on and promote various eco-friendly programs, the Bowl can continue to preserve the natural beauty it has had for nearly a century.