Zero-waste isn’t just for consumers. A number of supermarkets are now trying to adopt the forward-thinking practice. 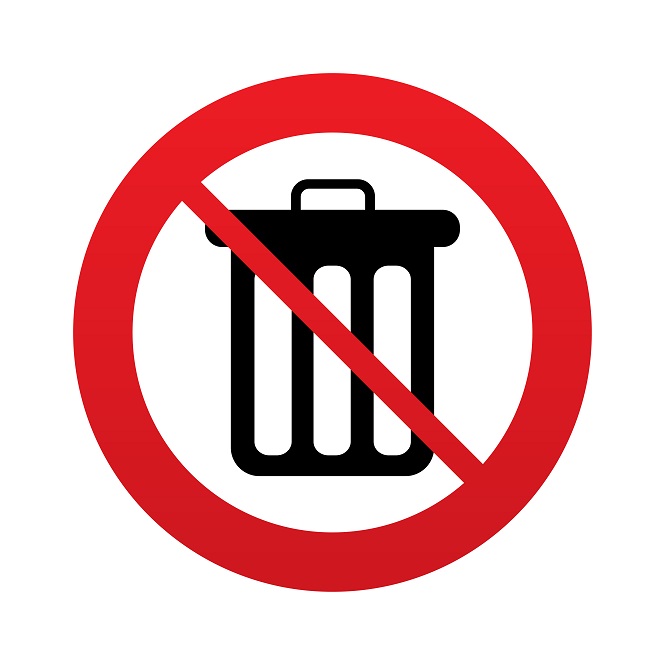 The supermarket is definitely a beautiful place to be. In most supermarkets, right up front is the ripe, colorful produce. Vibrant, frosted bakery sits right out next to that produce. End caps are filled with freshly baked bread. And if you’re in luck, maybe it’s free sample day. It makes you hungry just thinking about it. But what most people don’t realize is the waste involved. A couple days later all the bread is stale and gets tossed, the little cups for free samples end up in a trash bag and produce that doesn’t sell gets tossed.

The Waste Problem with Supermarkets

NPR reported on the sheer amount of waste supermarkets produce, explaining that supermarkets shelve 400 million pounds of food every year, but a third gets tossed. It’s because consumers demand the brightest produce at all times. The article listed bananas as an example. Shoppers demand bananas that are just a little bit green, but if a banana has just a little brown on it (still technically a good piece of fruit), it gets tossed because shoppers view it as spoiled. Meanwhile, the EPA reports that food and packaging/containers amount for 45 percent of materials sent to the landfill. Fortunately, many supermarkets are aiming to go not just low waste, but zero waste.

In mid 2014, a German supermarket by the name of Original Unverpackt took the Internet by storm with its plans to open a revolutionary supermarket. The store positions itself as the first zero packaging supermarket. It has a pleasantly minimalistic look about it, with everything is sold in gravity bins and or out in the open. Customers come and take food using their containers, meaning they can take exactly as much as they need. Gone are the days of having to buy a bag of eight buns when you only need two. Customers disinfect their containers on-site. Also, most food is sourced locally. The store was started after Sara Wolf and Miena Glimbovski grew disgusted by the amount of plastic used in conventional supermarkets and set out to fund their dream for the no waste supermarket via Startnext.

So Are Zero Waste Supermarkets Sustainable?

Questions about the model are natural. A writer at care2 questioned if zero waste is truly possible. Having worked with Whole Foods, she knows that even if shoppers see no containers, the fact is, food is still shipped in containers via giant pallets. You can’t locally source everything. Salon reported some of the mixed opinions in the German media outlets: that these stores cater to a high-end clientele, cutting out the basic budget shopper demographic. But while some product prices are higher, some are lower than traditional supermarkets. And for all that said, there are some models that have been successful for a few years now. Since 2012, Ingredients in Austin, Texas, offers local food and beverages that customers can fill their own containers with, and The Culturist listed eight zero waste grocery stores around the world. However, there are seemingly hybrid models as well. Plenty of natural food stores offer foods in bulk and let customers bring their own containers. So the good news is, zero to low waste stores haven’t proven to be a complete bust yet. Zero waste markets are even spreading. And as the public becomes more and more aware of environmental issues, these might even be here to stay.

How Large Chains Can Reduce Waste

Yet another question remains: What to do with Wal-Mart and Costco? The large chain model, with mountains of single packaged goods, isn’t going to go away overnight. People are still going to shop at Wal-Mart, especially in areas that don’t have zero waste, or even minimal waste, supermarket options. Plus, these stores’ multiple suppliers are still entrenched in the single package model. For these chains, the answer may be to be more mindful about donating food, rather than tossing it out. One such group, Food Finders, seeks to distribute unsold food at supermarkets and restaurants to food banks. Many supermarkets, restaurants and farms already donate to these food recovery groups, and businesses can get tax write-offs for these donations. So, even if we’re not quite at the point of zero waste yet, we’re moving in the right direction.