Municipalities tend to be split on the best way to recycle – single stream or source separation? So, what’s the difference? 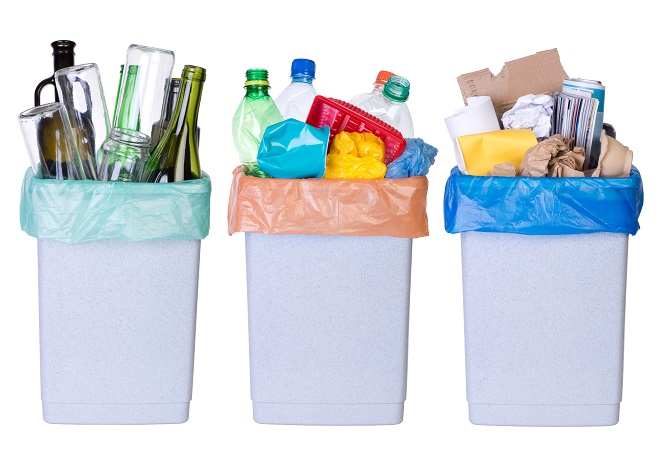 On first glance, single stream looks like the most convenient option. The University of Wisconsin (UWM) lists several advantages to the system: But It Has Its Cons But nothing’s perfect. The Container Recycling Institute, a nonprofit devoted to making North American “a global model” for quality recycling, lists several cons related to single stream recycling: What About Source Separation? So, if single stream has its cons, what makes source separation so great? Biffa, one of the largest waste disposal companies in the UK, argued that, “The householder is ideally placed to act in a way in which dry recyclables (and organic materials) are kept out of the waste, reducing both contamination and the quantity of residual waste for final disposal.” Furthermore, Biffa explained that basically, the more the homeowner and collectors get involved in the early stages of sorting, the more quality recyclables there are that are ready for processing. Friends of the Earth, an environmental organization out of the UK, listed several pros for source separation. It mentions: Yet, at the same time, that just leads back to the pros of single source recycling. Source separation could have less recycling participation and mean more manpower. So who’s the winner? What is the right way? While single source is more convenient, it’s also more expensive. The community pays for the convenience. But while source separation cuts costs and boosts the quality of what is recycled, it could lead to lower recycling participation. Nothing about this debate is black and white. Perhaps the answer lies in the needs and priorities of the community.