At Whole Foods, you know where your groceries come from, good or bad. What does this mean for the future of produce? 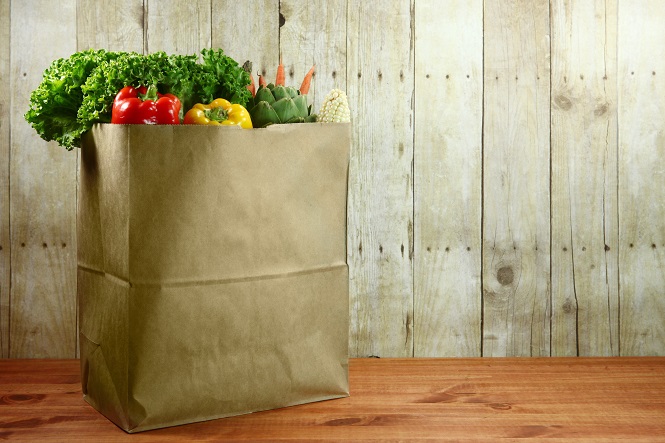 When we shop for groceries, we often have no clue where the food we purchase comes from and how it was handled before it reaches our grocery bag. Thanks to recent investigations on the food industry (such as Food, Inc.), there has been increased conversation on this topic than ever before. Yet more needs to be done, and one grocery chain is trying to do its part. Whole Foods is known for being eco-friendly and health conscious, setting higher standards for its products than many other nationwide grocery chains. For example, in 2010, it announced a new animal welfare rating system, which helped the chain begin labeling all of its meat and animals products based on what circumstances the animals were raised.

How does this system work?

Products are rated from “Step 1” to “Step 5+”. Step 1 means animals were raised with no cages or crates and meet the minimum requirements for the Whole Foods rating system. Step 5+ products meet the highest requirements for the way an animal can be raised, such as living on the same farm their entire life. This system has the potential to be very effective, because it could influence farmers to raise animals in a safer and more sustainable way. It’s no secret the mainstream meat industry uses a lot of water and pollutes the air, and farms that focus on raising animals in wide pastures will use less machinery and thus hurt the environment less.

At the end of 2014, Whole Foods released a new produce rating system to go alongside the animal welfare system. Its produce is rated by four different labels — unrated, good, better and best. Produce with a “Good” rating meet the minimum requirements for Whole Foods, such as no prohibited pesticides and biosolids. Produce with a “Better” rating take extra steps to conserve energy and safety. And finally, produce with a “Best” rating encompasses all conservation efforts, including protecting bees, butterflies and protecting the environment through pest management.

Why is this system important?

Considering statistics on the damaging effects of our fast-paced agriculture system today, it should be no stretch to understand why labeling initiatives like this are important. Agriculture uses about 70 percent of the world’s fresh water and is responsible for about 10 percent of the world’s greenhouse gas emissions. And despite the necessity of agriculture, large amounts of the world’s farmland is being lost through erosion, and we the bees and butterflies we need to pollinate our crops our dying off. Fortunately, this is not a death sentence — we have a chance to reverse, or at the very least stem, the damages, as these problems have been exacerbated, if not caused, by the way agriculture businesses are run. The overuse of pesticides, fast-paced production and poor crop management are all agricultural practices that have proven harmful.

Although there is still a lot to be done, the Whole Foods rating system is taking a step in the right direction. By implementing this system, the company is telling its shoppers they do have the option of knowing where their food comes from and how it is handled. Shoppers are not helpless when it comes to corruption within the food industry. And Whole Foods is holding companies within the meat and produce industries responsible for their business methods and telling them that consumers are interested in being informed. If more companies follow the Whole Foods rating system, the more we may see positive change.