The severe drought in California has seen little to no improvement. What is the state doing now to tackle the crisis? 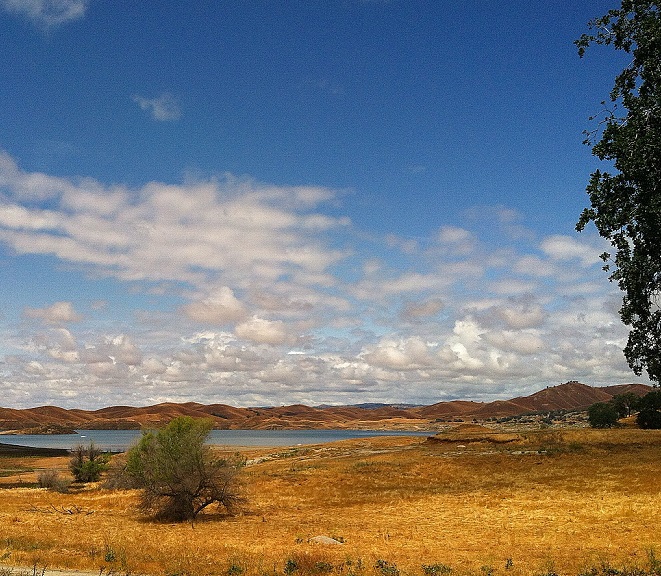 As a recent transplant to California, and someone who has a great respect for the environment, California’s severe drought dilemma has me doing some deep thinking. The drought and its consequences have far-reaching impacts and the recommendations about how to deal with this crisis are varied. It is a complicated issue I didn’t fully appreciate until moving to this region of the country.
If you think about the topography of California, the drought is impacting different parts of the state in different ways.
According to the San Jose Mercury News, rainfalls have been at normal levels this past winter in the northern part of the state, while the central and southern part of the state are not getting the rain they need.
“If the trend continues, this summer there may be two droughts in California: a mild one in the north that most residents barely notice, and a far more severe one in the more populated southern half of the state with more fire risk, smog, desperate groundwater pumping and more strict water rationing,” the newspaper explained.
That was in February. The latest forecast shows temperatures will be above normal for the spring and early summer months, and the National Weather Service in Sacramento reported earlier this month that “it would take 200 to 270 percent of average precipitation to make up for the past three years of drought in California,” add that California’s water supply is in “dire circumstances.”
The bottom line is California is in desperate need of water. The state is in its fourth year of drought. Conditions are so grim that on April 1, 2015, Governor Brown issued the first ever statewide water reduction ordering that the State Water Resources Control Board implement mandatory water reductions in cities and towns across California to reduce water usage by 25 percent.
To get to that 25 percent, some areas will be asked to reduce more than others based upon their water usage. For example, a recent article in the New York Times, reported some of “California’s biggest water users – including Beverly Hills, Newport Beach and Palos Verdes – would have to cut their water consumption by 35 percent under the terms of a preliminary plan issued by state officials on Tuesday to meet a 25 percent mandatory statewide reduction in urban water use.”
Here are some of the ways the Governor’s Executive Order requires, effective immediately, that water usage will be reduced (from Executive Order B-29-15):
There will also be increased enforcement against water waste and an investment in new technologies.

To read the whole text of Executive Order 5-29-15, you can click here.
In 2012, Governor Brown established a state policy that “every Californian has a human right to safe, clean, affordable and accessible drinking water.” Yet, there are many Californians who do not have safe drinking water let alone running water at all.

To that end, the Governor has approved legislation to speed the funding for small community water needs as part of a $1 billion emergency drought relief package.
The legislation establishes a new Office of Sustainable Water Solutions within the Division of Drinking Water at the State Water Board to promote “permanent and sustainable drinking water and wastewater solutions in the most vulnerable communities in the state.”

The issue gets complicated in the Central Valley, where, according to the Department of Water Resources, 41 percent of the state’s water is being used by the agricultural industry (although I have seen that number reported as high as 80 percent in some publications). The farm workers leave the fields and do not have running water in their homes for sometimes eight months to a year because the wells have gone dry. The agricultural industry is also causing many of the water contamination problems as a result of chemical runoff. It is also contributing to the groundwater table drops the state is experiencing because of the decrease in surface water due to drought conditions.
Hopefully, these measures can provide some relief and spur water conservation as many of my neighbors trade their traditional green lawns for artificial ones.