The California Energy Commission has been doling out funds through Clean Energy Jobs Act. 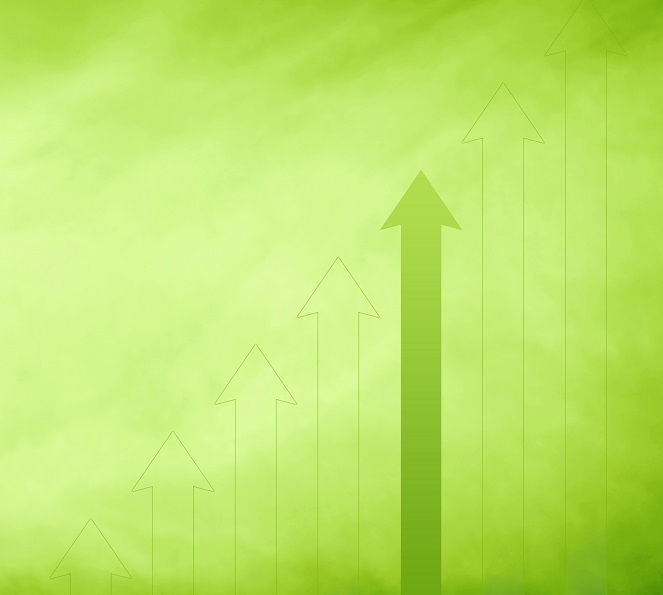 When it was passed into law in November 2012, the results were clear: More than 60 percent of voters in California who went to the polls supported a bill that allowed public financing to go toward clean energy and energy efficient projects in public buildings.
Following the passage of the California Clean Energy Jobs Act – more commonly referred to as Proposition 39 – lawmakers had the authority to tax upward of $1 billion on multi-state businesses conducting transactions in the land of the Golden Gate Bridge and Hollywood.

How the funding works

For the first five years of the $1 billion-infusion of tax dollars, California lawmakers have created a provision that states half of those proceeds are to go toward energy efficient clean energy projects, primarily in cash-strapped public schools, although other government buildings are eligible as well.
The Christian Science Monitor laid out the nuts and bolts of the law in this article.

When all is said and done, California lawmakers will be funneling $2.5 billion toward public buildings through Proposition 39. Plans call for $550 million in annual contributions to school districts, municipalities and other entities that successfully complete the state’s grant process. The full details are outlined in this document from the California Energy Commission.
Once the 50-50 split sunsets in 2018, the full $1 billion of additional taxation will go directly toward state government operations. In the meantime, school districts from all points north and south are lining up to obtain some of those dollars with the goal of reducing the carbon footprint and, of course, saving money in the long run.
In a news release announcing the allocation of funds to California’s schools, Energy Commissioner Andrew McAllister touted Proposition 39 as a plan that has both tangible and intangible benefits.
“Schools can use this money to make their building more comfortable and safe for both students and teachers, creating better learning environments,” McAllister said in his statement. “These projects will save schools energy and money, and will generate billions of dollars in economic activity – jobs – and all Californians will enjoy a cleaner environment as a result.”

Since its implementation, public schools across California have been spearheading green-friendly improvement projects. The San Diego region has been one of the greatest beneficiaries from the initial rollout.
According to nonprofit Cleantech San Diego, an advocacy organization specializing in the cleantech economy, San Diego County has thus far received from the California Energy Commission a large chunk of the energy efficient dollars earmarked within Proposition 39.
During the 2013-14 and 2014-15 school years, the greatest beneficiaries in the region, according to Cleantech San Diego, have been:
Jason Anderson, president and CEO of Cleantech San Diego, credits some of the organization’s collaborative efforts with area school districts, including a K-12 Schools Sustainability Strategy Collaborative program that is aimed at helping public school leaders weed through the complexities of the state’s application process.
One of the region’s utilities, San Diego Gas and Electric, has partnered with Cleantech San Diego to help with the aforementioned strategy program. The two organizations have also helped districts determine what specific upgrades would best benefit their respective schools.
“The San Diego region stands prepared to continue this trajectory and secure millions more in funding to benefit our schools and our cleantech economy,” Anderson said.
In a statement responding to the proportion of funds in the San Diego area, McAllister said the allocations were well deserved.
“San Diego’s schools are to be commended for their high level of organization, collaboration and can-do spirit,” McAllister said. “We are excited to provide school districts across the country with resources, tools and training to help them develop and implement high-priority projects that deliver both immediate and long-term savings.”
Elsewhere in California …
The San Diego region, of course, is not the only one within California that is benefiting from the dollars coming out of Proposition 39. The Los Angeles, area – the most populous in the state – has been getting into the action as well.
In October 2014, Gov. Jerry Brown dropped by one of the schools in the Los Angeles Unified School District (LAUSD) to congratulate officials on successfully obtaining $26 million in Proposition 39 funds.
As part of the package agreement, LAUSD’s Marshall High School stood to receive $1.8 million in funding that will go toward new air systems in auditoriums and classrooms, a new energy management system and lighting controls for such areas as the school’s gymnasium.
For Mark Hovatter, LAUSD’s chief of facilities, the Proposition 39 funds will benefit Marshall and other district schools immensely.
“It’s the kind of investment you don’t actually see when you walk into a room,” Hovatter is quoted as saying in this article (http://laschoolreport.com/la-unified-getting-26-million-in-prop-39-energy-efficiency-funds/) in the LA School Report.
He added, “They are all improvements that are hidden behind walls so you don’t really notice them. But in the end, they’ll save the district hundreds of thousands of dollars.”
By virtue of their sheer size, many of California’s larger school districts have been receiving Proposition 39 funds. But smaller districts have been benefiting as well. Case in point: The St. Helena Unified School District in the northern part of the state has been able to tend to an item long on its wish list – installing LED fixtures.
“There’s never been anything like this,” Bill McGuire, superintendent of the St. Helena Unified School District said to the California School Boards Association.
McGuire added, “Every school district has energy issues, but the state has tended to view it as each district’s problem. Whether districts resolved their energy issues usually depended on whether they could come up with the money to pay for the solutions.”
For now, at least, Proposition 39 appears to be helping districts reach solutions.