Earth Day Around The World

How are countries across the globe honoring the environment and celebrating Earth Day? 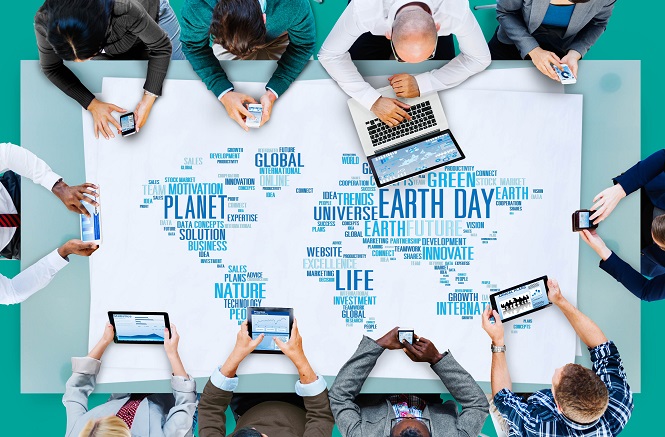 Since it was first celebrated on April 22, 1970, Earth Day has been recognized around the world by over 192 countries. Every year, this global environmental event encourages communities to work together for a more sustainable and eco-friendly planet today and tomorrow. Many locations go the extra mile by celebrating Earth Week – seven days of activities and educational events dedicated to environmental problems. Senator Denis Hayes, who called for Earth Day in 1969, created the nonprofit Earth Day Network, which organizes the global holiday. Despite initially being celebrated only in the United States by several million citizens, Earth Day now reaches more than a billion people worldwide. In 1990, a worldwide audience – boosting recycling efforts and legislative change by the United Nations – celebrated the 20th anniversary of Earth Day. This monumental year was considered a turning point for the Earth Day holiday and its important message. Many people may be curious if Earth Day is the same from country to country – the answer is yes and no. While the overall message of the Earth Day Network is a call to action for positive environmental change, the community-based initiatives vary. For example, citizens of New York City may organize events dedicated to urban gardening while citizens of rural India may increase clean water efforts. The main goal of all events is to think globally, act locally – check out how different countries around the world will be celebrating Earth Day this year – the 45th anniversary of the event!

How Can I Find Out About Events In My Community?

Most community groups plan their Earth Day celebrations months and months in advance, so there is usually publicity to encourage participation and volunteerism with plenty of time before the big day. The Earth Day Network has a searchable area on its website where you can learn more about events in your city. Looking to social media and asking friends is another great way to learn about neighborhood efforts.