Must-Read Recycling Facts From Around the World

You’ll never guess some of the uses that have been found for old gum, CDs, tennis balls … and clean hair. 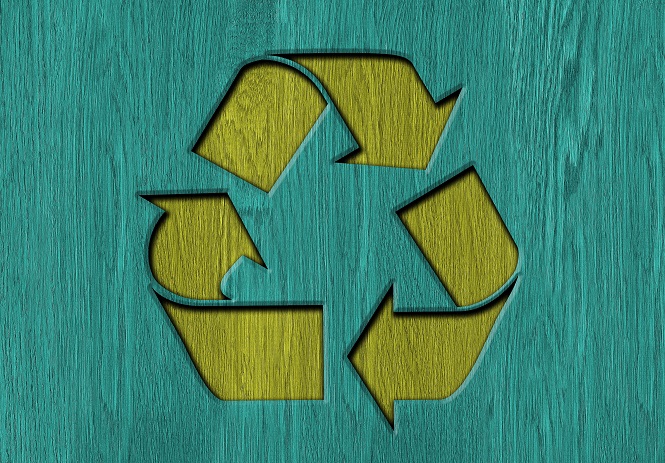 According to the EPA, over the last few decades, recycling, composting and disposal of municipal solid waste (MSW) have changed substantially in the U.S. Solid waste generation per person per day peaked in 2000 however, surprisingly, the 4.38 pounds per person per day is the lowest it’s been since the 1980s.
What’s even better, and something we like to read here, is that our recycling rate has increased. In 1980, less than 10 percent of MSW generated was recycled, but in 2012 over 34 percent of MSW was diverted from landfills in the U.S. Additionally, disposal of waste to a landfill has decreased from 89 percent of the amount generated in 1980 to under 54 percent of MSW in 2012.
What do these numbers mean? That we are all doing something right! So we thought we’d bring you some must-read facts and the best of what’s being recycled from around the Internet.

Many organizations in the U.S. are utilizing recycling in really unique ways – here are some that we found.

And in other strange recycling news from around the world – check out what’s happening outside of the U.S.