Status of the Solar Industry: A Ground Perspective

We’ve been hearing about solar power for awhile now. So, from the ground level, what do we see as holding us back? What’s moving us forward? 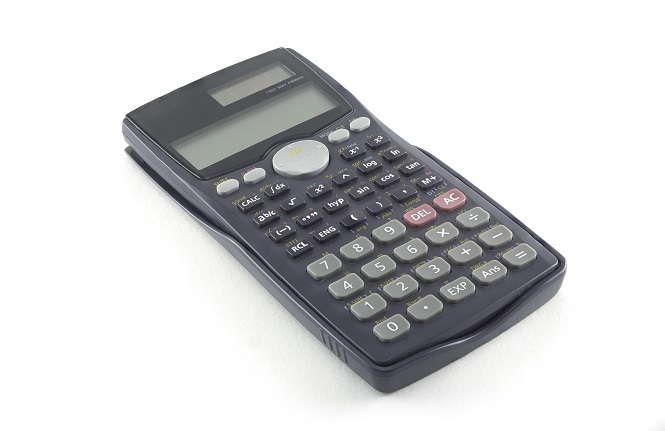 When I was younger, if you asked me if the solar industry would be where it is today, I would have probably laughed. The only solar energy I knew about was the energy that came from that little strip on my pocket calculator that kept it alive. It was nothing more than a neat feature. When I was bored in Math class, I could cover it up and the numbers disappeared like some sort of vanishing act. Today, the solar industry is doing much more than curing boredom in 8th-grade math classes. According to Slate.com, the number of solar jobs has now surpassed the number of coal jobs in the United States. Yet, while the solar industry has grown, it still has far to go before it is considered an obvious energy choice among consumers. Still, at some point, a proverbial switch was flipped and we have more people not only onboard with the idea of solar energy but also investing in it. This “switch” was likely a combination of things, including the growth of environmentally conscious groups, politicians, some really good proofs of concept as it relates to renewable energy and even some unexpected seemingly unrelated circumstances. Take, for example, the massive import of solar panels from China. This directly impacted the solar industry in a lot of ways: Solar panel production stalled, but when it came to solar installation, we saw a huge boom. The biggest question in my mind, though, is have we reached a tipping point?

Have we reached the tipping point?

I’m not sure I am comfortable enough to say “definitely, yes.” However, I can say that I believe we are on the closer end of “yes” than no. Why “almost yes?” Here are a few reasons pushing us forward, as well as a few holding the industry back:

My parents have solar panels on their house

Call it my own personal litmus test, but when my parents are on board with new technology, it’s likely that it’s hit the mainstream. I know there is no science backing this statement, but they only started using Netflix last year. Once it reached their home in the backwoods of Connecticut, I knew Netflix was taking over. Although Netflix and solar energy are on two totally different spectrums, both things are new and seen as a younger generation’s things.

There are certainly advances in this part of the market, but we still require some major changes for low-income homes to be able to invest in solar energy. Altenergy.com recommends a few ways to help spread renewable energy, such as enacting state legislation that advances distributed solar generation to low-income communities. Of course, those sorts of actions are easier said than done. One would can hope for such change, but lacking a concerted effort by politicians and communities, such legislation will only remain a pipedream.

Infrastructure is present but not fully developed

When I have traveled to cities in California or other parts of the United States, I have seen a lot of really innovative infrastructure that makes “going green” easier. Charging stations, for example, are a great example of how citizens can see solar working effectively for everyday things like cars or cellphones. In addition to this, you have companies like Apple purchasing forests for conservation and separately also building huge solar energy fields. When highly influential companies such as Apple, which has tethered a significant portion of society to its devices – or at least the conceit of them – for years now, start committing themselves to renewable energies, it’s a good sign that going green is going mainstream.

While solar energy is not a driving force in the electric car market, I believe it is one of the key places that solar energy could reach next – taking both solar and electric car markets to the next level of innovation. According to pluginamerica.org, an electric can save you around $1500 when compared a traditional gas car. That annual $1500 could help to offset the higher pricetag associated with electric cars, which is one of the major factors that has hampered quick and widespread adoption electric cars. However, perhaps there is a way to make sustainable vehicles even cheaper. Of course, electricity is cheaper than gas, but what’s cheaper than electricity (which you get from your house)? Electricity from the sun. I don’t know how quickly solar charging stations for the home will become cost effective, but if they become more widely available and priced reasonably, I’d say we’ll see things start to tip and fast for both industries. All in all, the state of the solar industry feels extremely promising. At least in the U.S., I see a lot of great opportunities arising for people to go green. The more people who take these opportunities, the more we will see continued growth continue and green solutions available to a wider array of individuals. Although solar energy isn’t new, it is reaching a point where soon it will be an unstoppable force, if it hasn’t reached that point already. Not having solar energy might one day soon even be considered “retro.” Well, maybe not that extreme. But it’s certainly the way our younger generation is headed, and we all know, the children are the future.