Wind Power: The Good, The Bad, The Future

Ever considered building a turbine in your backyard? Here’s the skinny on wind energy. 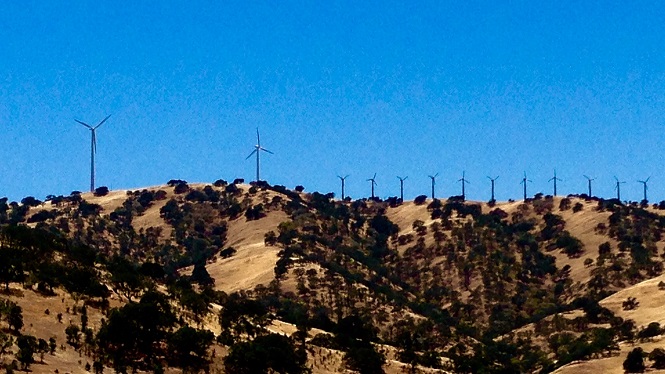 Wind is a type of renewable energy. Wind power catches wind, and converts it into mechanical energy and then into electricity. People started using wind power centuries ago with windmills, which were used to do things like pump water and grind grain. However, the turbines of today have evolved – a lot. According to the American Wind Energy Association, “Most wind turbines have three blades and sit atop a steel tubular tower, and they range in size from 80-foot-tall turbines that can power a single home to utility-scale turbines that are over 260 feet tall and power hundreds of homes.” Here’s an interesting video from the Science Channel showing how a wind turbine is made. Now, let’s take a look at some of the good, the bad and the future of wind power:

The Good (the advantages of wind power)

The Bad (the challenges of wind power)

The Future of Wind Energy

For more information about the Advantages and Challenges of Wind Energy, visit http://energy.gov/eere/wind/advantages-and-challenges-wind-energy.