Nonprofit Clean the World is taking on hotel waste to save lives across the globe. 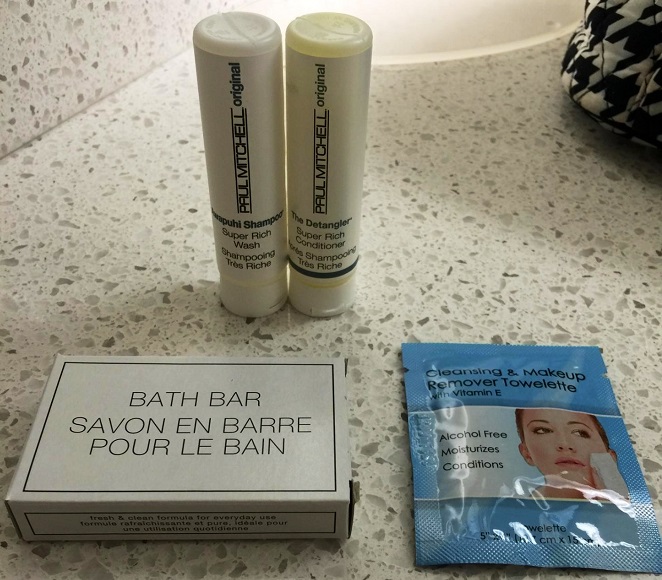 Have you ever wondered what happens to the bar of soap you may or may not have used during your last hotel stay? That question spurred the creation of Clean the World, a nonprofit that collects and recycles hygiene products usually thrown away by the hospitality industry and distributes them to people in need. The man behind Clean the World, Shawn Seipler, was a professional who spent a lot of time in hotel rooms. When he was looking for a new challenge, he began to wonder what happened to all the soaps, shampoos, conditioners and so on that remained unused or partially used in hotel rooms. Then, when he discovered that some diseases could be reduced dramatically if people in developing nations had access to soap and were educated about how to properly clean your hands, the idea for Clean the World was born. Not only could it help reduce waste going to landfills, but the end result would be hygiene products that could be distributed to those in need around the globe. “The main killers of children in less-developed parts of the world are pneumonia and diarrhea — diseases that could be reduced as much as 60 percent with simple hand-washing,” Seipler said in an interview with the Los Angeles Times.
Clean the World has a two-part mission:
According to Clean the World, “Saving lives requires not only access to soap, but also a holistic approach that integrates soap into a healthy water, sanitation and hygiene program.”

How Clean the World does it:

Since its inception in 2009, Clean the World has “gained 1,200 hotel partners in North America who have collected 660 tons of soap, which have been recycled into nearly 9 million bars of soap that were redistributed in this and 45 other countries,” according to Vegas Magazine. In Las Vegas alone, Clean the World collects from 37,000 hotel rooms daily as reported in the Las Vegas Review-Journal. In 2011, Laguna Beach, California, became the first city nationwide to embrace the program for all of its hotel properties. The city welcomes more than 6 million visitors a year into its 22 hotels and lodging establishments. For more information about Clean the World and ways you can get involved, visit Clean the World’s website.