Composting, single-stream recycling part of the road to the zero-waste dream. 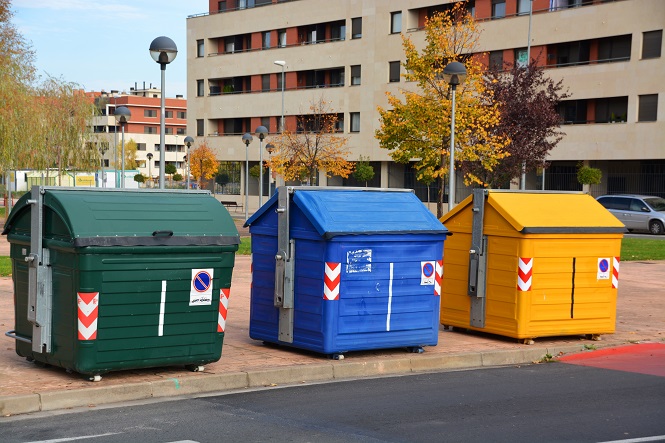