Adidas partners with Parley for the Oceans to create shoes compromised of what people throw in our oceans. 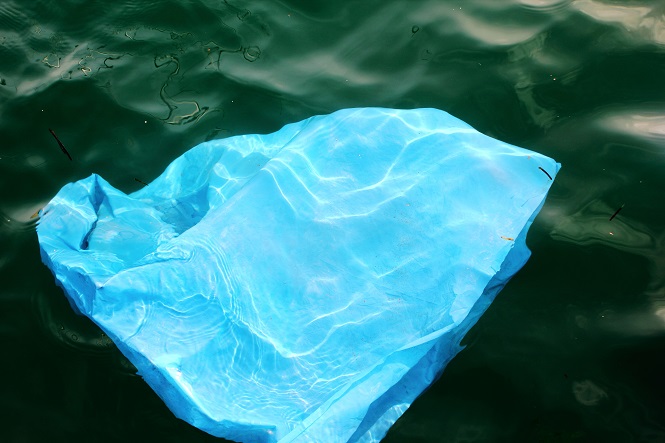 The environment has surely seen better days. Today, there are so many threats to the environment brought on by all kinds of different stakeholders in industry, transportation and other aspects of global operation. These threats are not specific to just one facet of the environment, but they have the potential to harm each and every part that contributes to the whole. One facet of the environment that has seen its fair share of degradation is our oceans, which span over 60 percent of the Earth’s surface. Overfishing, runoff from industrial plants and societal pollution have all contributed to overwhelmingly harmful deterioration in our oceans. While there have been numerous awareness campaigns initiated by organizations in support of the oceans along with significant financial contributions from foundations trying to bring about better environmental outcomes in our oceans, there is still a lack of overall awareness of just how bad the state of affairs in our oceans really are. In a partnership with the organization Parley for the Oceans, the sporting goods and attire conglomerate Adidas has made its latest project in an effort to increase awareness and take a stance on pollution and environmental degradation in our oceans. This project comes in the form of what Adidas thrives in – a pair of shoes. But this is not just any pair of shoes. Adidas has developed a shoe prototype that is composed mostly of filaments, yarns and other parts of debris from oceanic pollutants as well as parts of illegal gillnets that are still floating in the ocean today. Sustainability is becoming valued more and more each day and by using these recycled materials to form a consumer product in a partnership with one of the world’s most devoted organizations, Adidas is understanding the need for action. The materials to form this show prototype were collected over the course of 110 days at sea. Parley for the Oceans and organizational partner Sea Sheppard spent this time following an illegal fish poaching boat throughout the waters of West Africa, collecting all of the nets and pollution in its wake. Parley for the Oceans is a creative-minded organization that is doing everything in its power to raise awareness and protect the oceans from the harm they have incurred thus far. The organization has brought this problem to the attention of the United Nations and has now established a collaborative team to continue cleaning up our oceans. This is just one of many collective efforts to solve the problems that afflict our oceans. However, not many initiatives are as collaborative or as innovative as the one currently being carried out by Adidas and Parley for the Oceans. If released to the public, Adidas’ new shoe model will be the first consumer product made from any amount of recycled ocean material. Hopefully, this will be the start of a new trend that brings about awareness while simultaneously improving environmental outcomes in our oceans.