Are Energy Vampires Sucking Money From Your Pocket?

Some devices could be costing you … 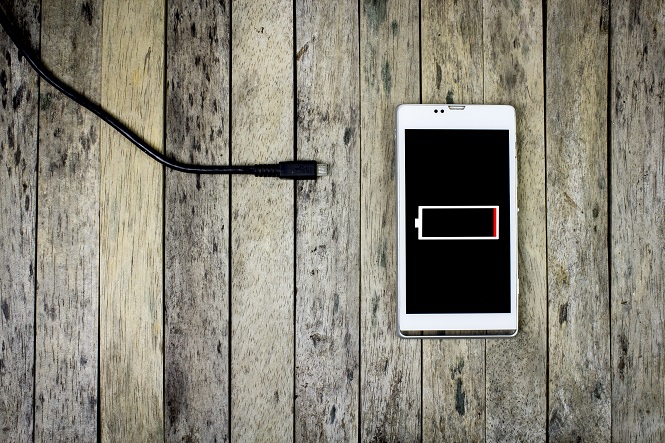 When most people hear the word vampire, they conjure images of pale-faced demons with sharp fangs and long black capes. But there is another type of vampire running amok throughout the country – energy vampires. The vampires in your home are devices that use up energy – even when they appear to be off. Even having certain items plugged in can use electricity, wasting valuable resources (including your hard-earned money!). Here are some energy vampires that may be lingering in your house – and how to stop them from sucking up your energy!

With nearly everyone using mobile phones these days – and constantly needing a charge – the average American generally has at least one phone charger plugged in somewhere at all times. What you may not know is that even when not filling your phone with juice, these chargers still draw power. According to the Federal government, the average phone charger consumes .26 watts of power when not in use, and 2.24 watts when a fully-charged device is connected. It may feel unnatural at first, but when you unplug your phone, unplug the charger along with it. If you have your phone plugged in overnight while asleep, adjust the brightness level down to waste less electricity.

Due to the switch to digital signals among most cable providers, the majority of Americans use a cable box or satellite dish receiver. When people turn their boxes off, the devices are still sucking energy – an average of 17.83 watts each. This energy.gov reports states popular Digital Video Recorders (DVRs) consume even more energy when not in use – more than double that of a traditional set-top box. Satellite dishes are constantly receiving signal, whether you’re using it or not. For all of your television-related equipment (flat screens, cable boxes, game consoles, etc.), use a power strip to allow you to control power flow – but remember to power on when your DVR is set to record your favorite show, or it may not work.

Even when your computer is in sleep mode, it’s still using electricity. While the totals do not seem like much – a desktop computer will cost you an extra $6.20 per year – it adds up when you think of all the other “phantom” devices around you. For example, a wireless router will cost you an extra $4.13, even when not in use. A computer speaker system will cost $5.16, while an inkjet printer will set you back $4.28. These are examples of electricity – and money – being completely wasted. In addition to the financial setback, energy vampires make up about 1 percent of the world’s carbon emissions, which adds up to a lot when you think about our global footprints.

Okay, so unplugging the refrigerator and washer/dryer aren’t exactly possible – or ideal – when not in use. So how do you deal with these electricity vampires? There are a few small tricks that can help you save money with these items, which seem to always be in use. One great tip is to run your laundry, dishwasher and other similar appliances later at night or early in the morning when electricity rates tend to be lower. Investing in Energy Star kitchen appliances can also save you a bundle over time, as they are designed to be as efficient as possible. And don’t forget the little energy saving tips – take shorter showers, turn off lights when not in use and always unplug when possible.