American states that have implemented the legislation have reported higher recycling participation and less trash. 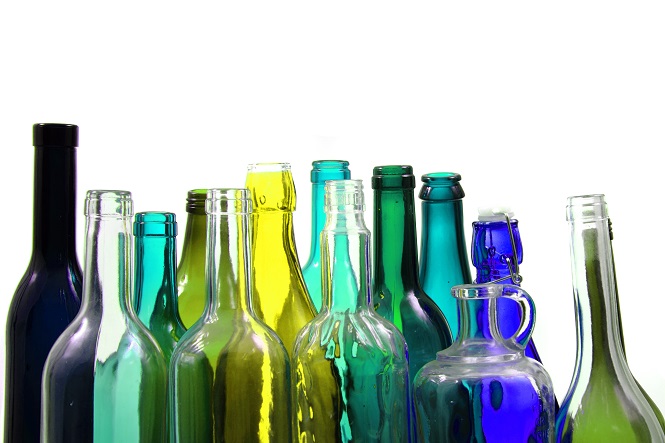 If you live in a state offering some form of bottle bill program, you likely know what this term means. If, like me, you don’t, you might find yourself scratching your head a bit and wonder what this eco-friendly movement is all about. Here’s the gist: Governing entities (whether it be specific states within the U.S. or countries) participating in bottle bills have on their books some form of legislation that requires consumers plunk down a very modest refundable deposit that is tacked onto the cost of purchasing a can or bottle of your beverage of choice. The goal is to give people an added incentive to return recyclable materials, thus increasing overall participation rates. The folks at the nonprofit Bottle Bill Resource Guide lay out a good explanation of how it works. In America, 20 percent of the country’s states have some form of bottle bill. The specificity of the language from one state to the next frequently varies. Here’s a run-down of the participants:
Oregon was the first of the participating states to out of the gate with a bottle bill. It was enacted in July 1971 and formally implemented in January 1972. Vermont was next in line, having drafted a bill in April 1972 and implemented the law in July 1973.

While the conditions of each of the 10 states’ bottle bills vary, there is one correlation: Many lawmakers and a swath of organizations are quick to trumpet successes associated with the program. Case in point: Vermont, which implemented its first iteration of a bottle bill program more than 40 years ago, reports 85 percent of its beverage containers are recycled. The nonprofit group Vermont’s Voice plainly and prominently lays out its assertion of the program’s impact at the top of its website. “Vermont’s bottle bill is our state’s most successful recycling and litter prevention program,” the statement reads. Hawaii, the newest participant in the American bottle bill effort, has grappled with litter for years – a reality that might seem surprising to outsiders, given the state’s natural beauty and coveted climate. Hawaii’s bottle bill program, dubbed “HI-5” in a nod to the 5-cent refund for returning a container, has cut down on the amount of litter, state officials say. “The HI-5 program continues to be a great success,” Hawaii Health Department Deputy Director Gary Gill told KITV-TV in a news report. “The 5-cent redemption helps reduce litter at our parks and beaches and has kept billions of bottles and cans out of our garbage.”

Elsewhere across the globe

It’s worth noting the U.S. is not the only country taking part in some type of bottle bill program. This article from the Mother Nature Network (MNN) outlines a unique system in the Denmark city of Copenhagen. MNN writer Matt Hickman, who characterizes the Danish capital as “exceptionally tidy,” shares the details of a grassroots effort that has brought three strategically placed trashcans to the city. People can place cans, bottles and other qualifying items on a specially made shelf. While Copenhagen has offered its own version of a bottle bill, Hickman reports millions of bottle deposits go unclaimed each year.