The Hard Truth about Paperless Billing and the Environment

Is it better for the environment to pay your bills online or to continue mailing them in? 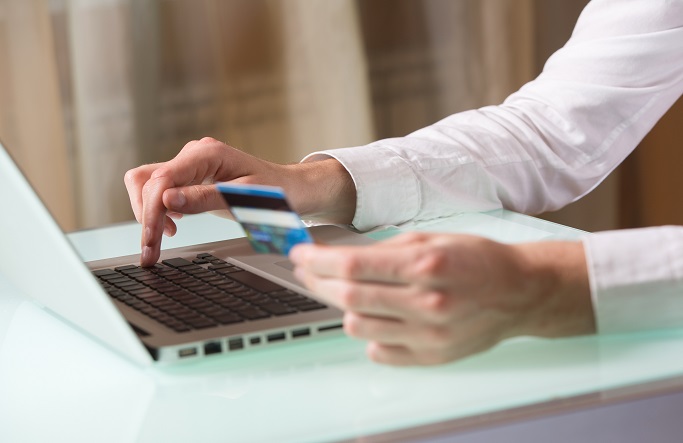 My kids started another year of school today. Which I love, by the way. It’s so quiet in the house now that I can actually hear my hard drive humming. Back to school is my favorite time of year… mostly. There’s one perennial scourge, though, that I never look forward to. I hate filling out the reams of paperwork that are involved in re-enrolling kids in a school they went to last year, where their paperwork is still on file. So this year, I thought to myself, wouldn’t it be much simpler to host all of this paperwork online? I mean, it’s the 90s – we can rebuild this. We have the technology. I already pay most of my bills online, why can’t I file all of my paperwork the same way? And besides, surely an online version would be better for the environment, right? How many trees have to die to educate my kids? That idea, though, got me thinking about the rest of my online paperwork. Am I really helping the environment by paying my bills online? Or am I just too lazy to walk to the mailbox?

How much energy is used to pay a bill by mail?

That’s a tricky question with surprisingly little research. From what I can tell, one day, corporations (who were also too lazy to walk to the mailbox) just started telling us that online bill pay was better. And like good little Americans, we didn’t question. But maybe now, when the answer has the potential to save me tens of minutes in the future, it’s time to start questioning. Now, it’s time to numbers this business. According to PayItGreen.com, receiving one paper bill and one statement each month uses about 0.7 pounds of paper over the course of a year. It also wastes 8 gallons of water, 0.1 gallons of gas, and releases about 3 pounds of CO2. Multiply that one bill by 115,610,216 distinct households in the country, and you’re looking at 80 million pounds of paper, 924 million gallons of water wasted, and 347 million pounds of CO2, just to pay the light bill. When we add in gas, water, Internet, cable, phone and my… uh… wife’s subscription to Cosmo, we’re looking at over two billion pounds of CO2 released by paying bills. In tractor-pull-speak, we call that a MEGATON OF RAW CARNAGE!

How much energy is used to pay a bill online?

Remember how the last question had surprisingly little research? This one seems to have even less. So, let’s get creative. The Internet uses about three percent of the country’s electricity, and the average adult (18-49) spends a little over three hours online each day. When I pay my bills online, it takes between 5 and 10 minutes per bill, so we’ll call it an even 7. Out of the 95 hours I supposedly spend on the Internet every month, roughly one of those is wasted paying bills. The other 94 are wasted on Netflix (statistically, it’s only about 46). But, streaming video takes way more energy than pulling up a static page. The average Google search uses a measly 0.0003 kWh. Let’s assume that each page we pull up costs as much energy as a Google search. When I pay my bills, I usually have five steps: log in, account details, payment screen, confirmation screen and log out. That’s 0.0015 kWh per bill. Seven of those puppies takes 0.0105 kWh, or .126 kWh per year. If every household in the country were doing it, we’d see a total energy consumption of 14,566,887 kWh. But, what does that number tell us? Well, assuming all of our electricity comes from burning lignite, the filthiest of coals, we produce 2.17 pounds of CO2 per kWh. That means we’d be producing roughly 32 million pounds of CO2 or almost 16 kilotons. That’s just over 1 percent of the amount of CO2 produced by your wasteful paper bills. And remember, that’s just considering carbon emissions. It doesn’t even take into account the wasted water, the loss of species and habitat caused by deforestation, or the number of paper cuts you won’t get on your tongue when you no longer have to lick envelopes. And the writing! Think of the forms you won’t have to fill out by hand. Which brings us back to my kids and their mountains of stinkin’ paperwork. Maybe I’ll make it a project this year to build something that can take the enrollment process online. I’ll tell everyone it’s better for the environment and will save the school money, but we’ll both know that it’s really just because I’m lazy.