MIT is Helping India’s Environment, One Brick at a Time 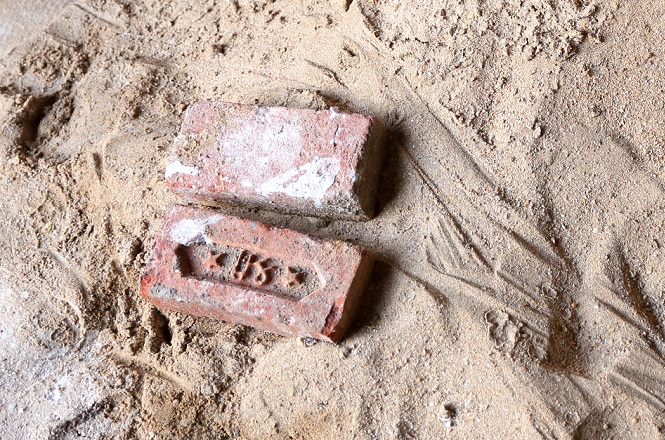 In the town of Muzaffarnagar in India, there are about 225 brickkilns (furnaces that bake and burn bricks). The country as a whole has as much as 150,000 brickkilns, outputting about 200 billion bricks per year. These kilns create huge environmental issues for the country. But the Massachusetts Institute of Technology (MIT) is doing something very cool to change India’s predicament and create a greener future for the whole world. MIT’s Tata Center for Technology and Design has been around since 2012, and their mission is to help resource-constrained communities globally, with a specific focus on India. Recently the center has created several prototypes and several thousand samples for a brick called Eco-BLAC, which is made from recyclable industrial waste. This creation will help India, where the clay fired brick is most commonly used because of its availability and low cost. While cheap and convenient, the process of creating clay fired bricks has some detrimental downsides to it.

Even though clay fired bricks are easiest to use in India, the brick industry consumes about 400 million tons of good quality soil every year. The industry is also one of the largest consumers of coal, using around 24 million tons of coal per year.

The fuel used to burn the bricks creates pollution and releases ash into the environment. Clay bricks are fired up to about 1,000 degrees Celsius, using a huge amount of energy.

After two whole years of developing Eco-BLAC, the MIT team is now mass producing these bricks, which are made with boiler ash (bricks are commonly made with the top layer of soil) and contain 70 percent recycled industrial waste. The bricks take a small amount of energy and cost little to make. Specifically, the boiler ash is combined with alkaline activator solution, which dissolves the ash and causes a chemical reaction to create geopolymer gel. The gel makes the bricks strong and durable. The chemical reaction makes it possible for the team to avoid burning coals to make bricks, which saves energy. And since the top layer of soil is not used, there is no land degradation or changing of natural land for human processes to cause carbon emissions. The bricks have gone through a series of tests at MIT’s laboratory in Muzaffarnagar, India. The tests include compression, durability and water absorption. According to Tata Fellow Michael Laracy, the bricks are actually better than clay-fired bricks. MIT’s team will continue to run durability tests on the bricks, and they plan to continue producing full-sized samples until their brick is perfected. The goal is to eventually commercialize the Eco-BLAC brick, leading India and the world to a more sustainable, environmentally friendly future. To witness the process for yourself, check out the Tata Center’s video here. For more information, check out the Tata Center’s website here.