The Plastic Water Bottle Industry is None Too Happy

The U.S. National Park Service has proposed halting the sale of bottled water. 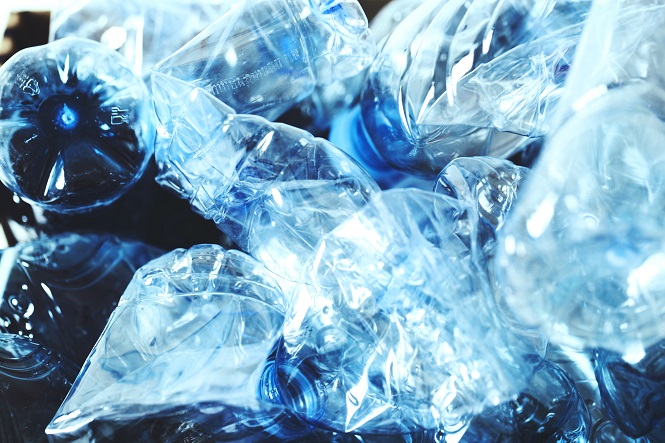