What is Europe doing to combat waste that we can learn from? 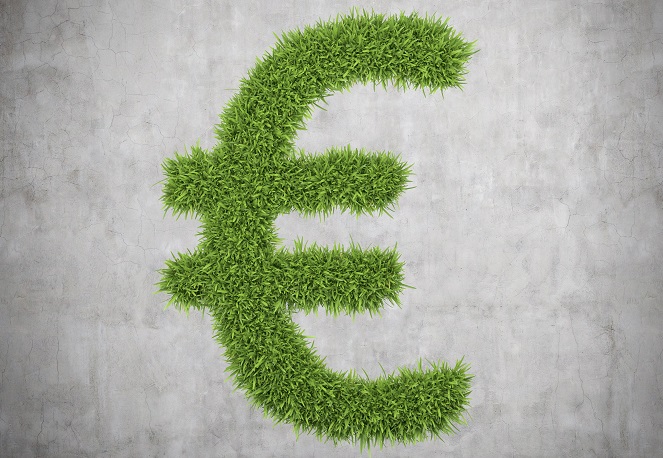 Americans often pride themselves as hardworking and innovative, especially when it comes to being more sustainable. Community gardens, e-waste donation centers and switching to LED light bulbs are just a few of the things that have exploded in popularity in recent years. And while Americans are more eco-conscious than ever, how do we compare to citizens of other developed countries when it comes to recycling? The results may surprise you. The truth is the United States lags behind many other countries in terms of how and what we recycle. Yes, the numbers of people in America recycling has gone up, but the majority of our waste is still ending up in landfills. According to the Center for American Progress (CAP), 69 percent of the things Americans toss out end up in landfills. This is compared with 1 percent in countries like Belgium and Sweden. Both Germany and the Netherlands have completely eliminated their landfill usage, with 62 percent of trash being recycled or composted. The other 38 percent is turned into energy from waste (EfW).

When garbage reaches a landfill, there are many different ways to process it. Some garbage gets pushed into big piles or crushed by heavy machinery; other garbage is incinerated. Often times the incineration process is designed with the goal of creating energy from the large fire. Many landfills use special technology to capture the methane emitted from landfills in order to produce energy as well. This “energy from waste” is being touted as another renewable resource much like solar and wind power. While the number of landfills in the United States utilizing these processes is growing, the percentage is far lower than other European counterparts. Currently, only 7 percent of America’s solid waste ends up as EfW compared to nearly 40 percent in some European countries. There are a few different reasons why Europe is ahead of the game in EfW – the main being stricter policies on waste output. The European Union (EU) has passed many laws regarding recycling and waste processing with the main goal being lowering landfill emissions. These policies have let to the amount of trash ending up in landfills by almost 20 percent over 10 years and a 34 percent reduction in greenhouse gas emissions from waste processing by a whopping 34 percent over the last 20 years.

With the impressive progress European countries have made in their overall reduction of landfill waste, why aren’t more Americans pushing for stricter policies here? Much of it has to do with internal debates among environmentalists regarding the true sustainability of EfW. Many groups argue that the focus should be placed on solar and wind energy instead of EfW, due to the idea that burning garbage isn’t as clean as the other renewable resources. This is despite the fact that newer waste processing plants can be up to 85 percent cleaner than current EPA standards on the subject.

What can we do to improve our recycling and sustainability in the US?

There are many people involved in the decision-making process when it comes to waste management, most of whom are government officials and/or lobbyists from all sides of the debates. But what can the average American do to promote recycling and the idea of EfW in his or her community? The first step would be to adhere to the Three Rs in your home – reducing, reusing and recycling items whenever possible. Building your own compost pile is also incredibly easily, and even if you do not use the compost yourself, gardeners certainly will. If you feel that EfW is an important option, contact your municipal government and tell them! Be active in local, state and federal politics by writing to your representatives urging them to consider EfW and recycling policies. Engaging in your civic duty is an excellent way to get attention paid to important issues while setting a good example for your family and the community at large.