Huntington Beach is more than just a beautiful beach town and mecca for surfers …. 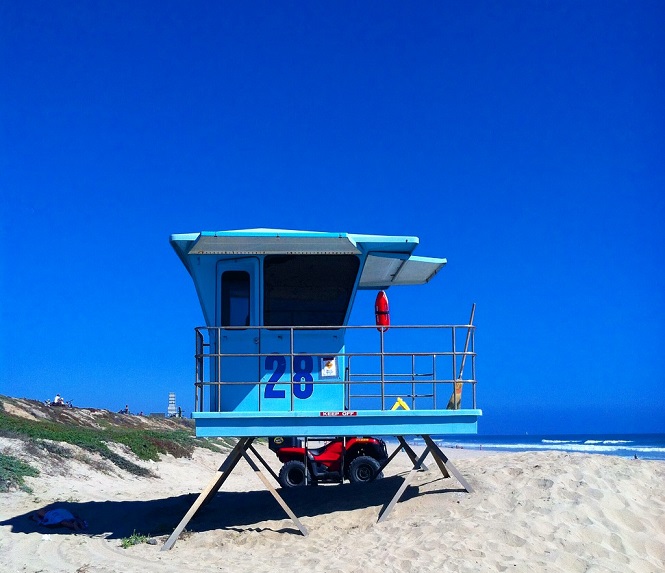 Huntington Beach, California, has a rich history, which began, not with surfing, as its Surf City, USA, nickname may suggest, but with oil. The growth of the city coincided with the oil boom in 1920, at which time the city was the largest known California oil deposit. Then in 1925, Duke Kahanamoku brought the sport of surfing to Huntington Beach and Southern California. In 2005, the USA Surf Team adopted Huntington Beach as its official home and the Association of Surfing Professionals-North America moved to the city. I recently visited the city during Surf Week, an annual U.S. Open of Surfing event that takes place in Huntington Beach. The city and its’ residents have a respect for the environment that is pervasive in everything the city has to offer. From the beautiful Huntington Beach Pier with plenty of spots to drop off recycling to local restaurants that serve local and organic menu items. This city is beautifully located on the Pacific Ocean and intends to keep the area beautiful for future tourists and residents. 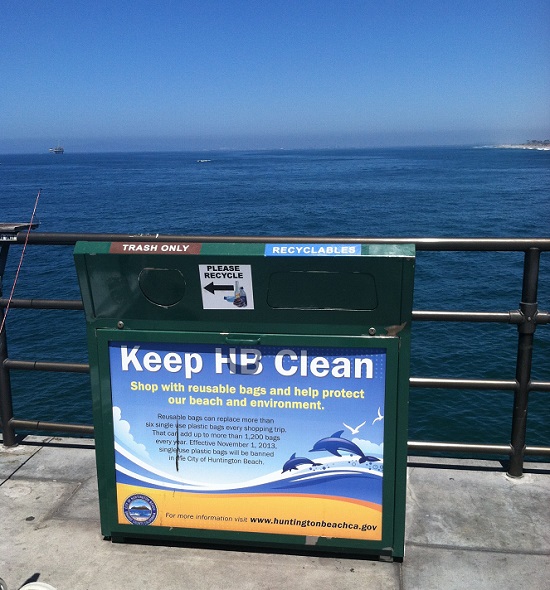 What I didn’t know when visiting was that Orange County, where Huntington Beach is located, has three landfill sites. Factoring in waste and recycling rates, the landfills are expected to remain viable through 2065, according to Rainbow Recycling Services. At that time, there will be no other alternative locations for landfill sites in the county so the waste will have to be trucked outside of Orange County, which will cause the costs of waste removal to go up. This is one of the reasons the City of Huntington Beach is finding new ways to expand its recycling efforts. 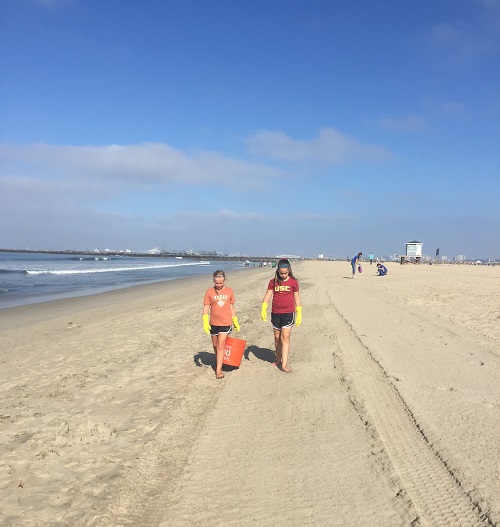 Inside a Sustainable City

To find out more about the City of Huntington Beach, visit the City’s official website..