How to Recycle Fluorescent Light Bulbs 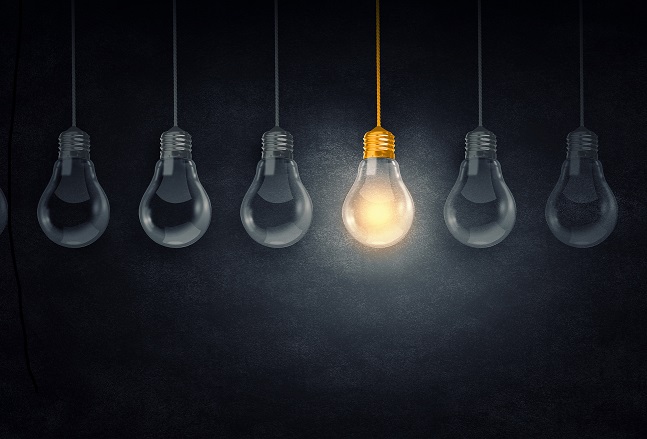 What are fluorescent light bulbs?

Fluorescent light bulbs are made of glass tubes that contain argon gas, mercury vapor and a substance called phosphor. When electricity is introduced through a device known as a ballast, it creates ultraviolet light that excites the phosphor and causes it to “fluoresce,” or glow. That process creates the light that brightens your home – and gives the bulb its name. There are two main types of fluorescent light bulbs: fluorescent tubes and compact fluorescent lights (also known as CFLs). Fluorescent tubes were first invented in the 1930s and provided an energy efficient way to light homes and offices. They also developed a reputation for poor light quality (often flickering and flashing) and a buzzing noise that gave workers pounding headaches. Thanks to technological advances, fluorescent lights are now available in a range of light colors, including soft white, bright white and daylight. The light fixtures are also much quieter. CFLs became widely available in the 1980s, when companies figured out how to wind up and condense the glass tubes that make fluorescent lights function. For years, they were marketed as the best choice for eco-friendly consumers because of their superior energy efficiency. However, CFL light bulbs have declined in popularity in recent years. Light-emitting diode bulbs (more commonly known as LEDs) are even more energy efficient and last longer, which has undercut CFLs’ advantages. Despite changes to the way CFLs are made, many people still find the color of the light unflattering. They also dislike the fact that the bulbs take a long time to turn all the way on and are unimpressed by their “ice cream cone” appearance.

Why should I recycle fluorescent light bulbs?

How to recycle fluorescent light bulbs

Fluorescent light bulbs should be recycled even if they break. Make sure you handle cleanup very carefully so you do not breathe in the mercury. The U.S. Environmental Protection Agency has a handy guide for properly cleaning up and disposing of broken fluorescent light bulbs.

How to recycle fluorescent light fixtures

Older ballasts, or light fixtures, that hold fluorescent light tubes can contain polychlorinated biphenyls. Also known as PCBs, these chemicals are extremely toxic and were banned in the United States in 1979. If your light fixture was produced before 1979, you will need to take it to your local household hazardous waste facility for disposal. This program will be managed by your city or county’s solid waste management program. If the light fixture was manufactured after 1979, it can probably be recycled. Check with you solid waste management agency to determine the best place to take the fixture.