Los Angeles is partnering with global lighting company Philips to put a dent in its energy costs and emissions. 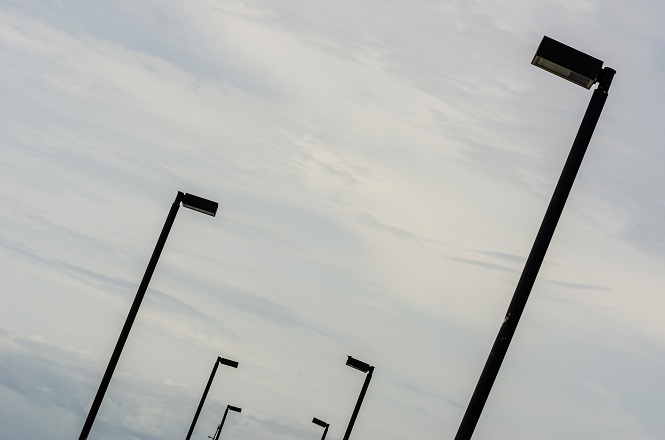 The second largest city in the United States, Los Angeles, became the first big city to switch to LED bulbs in its 141,000-plus streetlights. This conversion was completed in June of 2013. The city has over 200,000 streetlights, with ongoing plans to retrofit the remaining lights.

LED Program Goals and Benefits from the City of Los Angeles

One of the shared benefits of big cities undertaking large-scale LED projects of this sort is that it will help to invigorate the LED market, likely driving down prices and, subsequently, encouraging more cities to take on these kinds of projects. Find out more by visiting the City of Los Angeles Bureau of Street Lighting. The City plans to make even more upgrades to the efficient lighting by implementing CityTouch, a program developed by global lighting company Philips. In April of 2015, Philips stated that Los Angeles “will become the first city in the world to control its street lighting through an advanced Philips management system that uses mobile and cloud-based technologies.” CityTouch is used in more than 250 cities in 31 countries, but Los Angeles is the first in the world to connect directly to each light point using the Philips CityTouch connector node, which can connect street lights from any manufacturer. “LA has more LED street lights than any other city in America, with about 7,500 centerline miles,” said Ed Ebrahimian, director of the Bureau of Street Lighting for the City of Los Angeles, in the news release. “This required a solution that would allow us to remotely control street lights and accurately report how much energy each light is consuming, while also being easy to install and flexible enough to adapt to broader Smart City plans. We piloted several solutions over the last year and decided to implement CityTouch as it required no further investment or intervention in our infrastructure.”

To find out more about Philip’s CityTouch, visit http://www.usa.lighting.philips.com/.