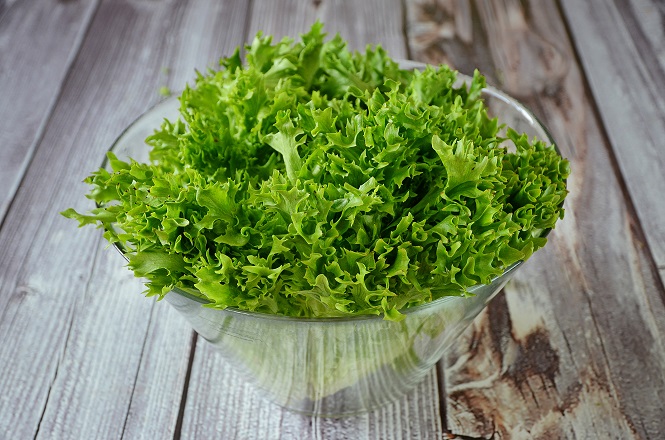 Full disclosure, I grew up in Minnesota, so I take pride in all the innovative things the state does when it comes to sustainability. One such example is an extraordinary organization called Urban Organics in St. Paul, Minnesota. On its website, Urban Organics states that it is “working to fix a broken food system one delicious meal at a time.” The way it is addressing this challenge is through organic aquaponic farming, which combines aquaculture (raising fish) and hydroponics (growing plants without soil) in one integrated system. This is where the brilliance of Urban Organics comes in. “Fish and plants help each other grow, and we see this fully sustainable, closed loop method of farming as a way to produce and provide healthy food where it’s needed most, right in the heart of the city,” Urban Organics wrote. “In doing so, we can strengthen local communities by revitalizing neighborhoods and creating jobs.” Not only is it able to produce fresh, local organic food but Urban Organics has converted a neglected, historic building to house its aquaponics farm. The facility is the former Hamm’s Brewery, which was established in 1865 but had been abandoned for over two decades. One of the benefits this building provides, besides a lot of space, is a deep artesian well for the company to utilize. Urban Organics is also one of only two USDA-certified organic aquaponics facilities in the nation. Initially, Urban Organics provided 100-percent organic parsley, kale, Swiss chard and cilantro to only a few select supermarkets. It is now supplying tilapia and produce to restaurants and supermarkets, including food co-ops and some Kowalski’s stores, according to Food Service News, which was also reported on a possible expansion to another former brewery in the area. “We’re doing really well, and we need more space,” said Dave Haider, one of Urban Organics four co-founders, along with his wife, Kristen Koontz Haider, Chris Ames and Fred Haberman. The facility operates year round, and aims to deliver produce to vendors the very day it is picked, which is incredible for the local food market, especially when the outdoor growing season in Minnesota lasts only a few months. Urban Organics uses 2 percent of the water required for conventional farming, thanks to a water system developed by Pentair. The only water loss is through evaporation. As Fast Company explained, “The closed-loop, recirculating aquaponics system may be the largest such indoor facility in the United States, and one of the most technologically sophisticated.” Urban Organics is continuing to expand, though. In fact, the partnership with Pentair has been so successful that the two businesses recently announced plans to further work together to mainstream aquaponic farming. “The collaboration with Urban Organics is one more step in our efforts to help this new industry bring healthy food to developing countries, arid climates and space-challenged urban centers,” said Randall Hogan, Pentair chairman and CEO, in a statement. Plans include the establishment of an 87,000-square-foot indoor aquaponics facility, which is predicted to be able to annually produce 275,000 pounds of fresh char, salmon, or trout, and 400,000 lbs. pounds of organically grown produce, including basil, mint and kale, among other greens. To learn more about Urban Organics, visit them at http://urbanorganics.com/. For information about the Pentair Aquatic Eco-Systems, visit http://pentairaes.com/.