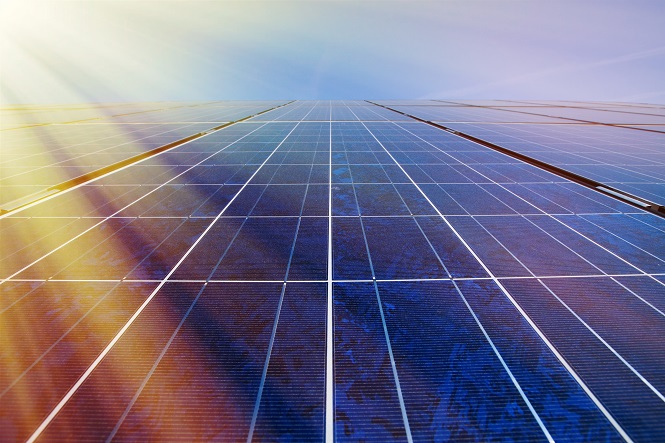 There’s been a boom in the number of homes and industrial facilities across the world that contain solar panels and/or “green spaces.” The benefits have been found to far outweigh the costs in terms of reducing energy consumption and protecting biodiversity. With this in mind, the French parliament has approved a new measure declaring that all newly-constructed industrial buildings must contain either solar panels or plants on their roof-tops.

What the law means

According to The Guardian, the law approved by French lawmakers was more limited in scope than initially planned. Environmental activists across France demanded all new buildings – both commercial and residential – have green roofs that cover the entire surface of the building. The activists argued the measure would reduce energy consumption, retain rainwater and offer birds a safe and clean space to nest. However, due to pressure from business owners and the Socialist government of France, the law was tweaked. Activists and parliament reached a compromise wherein only new construction in commercial zones would be required to feature plants and/or solar panels. Additionally, the law requires only partial coverage of the roof by green space instead of the entirety of the roof. Ecowatch states the measure is good news for France, which obtains nearly 75 percent of its electricity from nuclear power.

France’s effort to fight pollution and energy use

The initiative is intended to aid France in its goal of reducing greenhouse gas emissions. Across the country, air pollution has been a serious issue – Paris has been compared to notoriously polluted cities such as New Delhi and Beijing due to its smog problems. In addition to the green roofs law passed by the French government, the city of Paris recently banned half the number of cars on the road in order to improve air quality. The capital city is aiming to reduce greenhouse gas emissions by nearly 75 percent by the year 2050. A major benefit of the new French mandate is a reduction in urban heat. Large cities are typically warmer than surrounding rural areas, which typically amounts to an addition of at least 5 degrees Fahrenheit. According to the U.S. Environmental Protection Agency (EPA), urban areas are warmer because buildings and roads have replaced open land and vegetation. As a result of such development, surfaces that were once moist and permeable have become the opposite. This leads to so-called urban heat islands.

To some people, a difference of four or five degrees doesn’t seem like much. However, imagine 104 degrees Fahrenheit versus 100 – there is definitely an advantage to being in the cooler area, and it amounts to much more than simply comfort. According to the EPA, urban heat islands can lead to a wide variety of negative impacts. This may include:
Green roofs covered with plants have been shown to help reduce urban heat and its negative effects. A Michigan State University research team found that while installing a green roof is costlier than a normal roof, it has the potential to save a homeowner approximately $200,000 over its lifetime. Nearly two-thirds of the savings come from decreased need for energy from traditional sources.

While green roofs are quite popular in countries such as Germany, Spain and Italy, France’s new law is the strictest one in the world. The city of Toronto recently passed a similar mandate, but the French law impacts an entire nation. The popularity of solar panel and green roofs has grown in the United States, especially among environmentalists and those looking to reduce energy costs (which can be a mutually exclusive group!). While a widespread mandate like France’s is unlikely any time soon in America, some cities are looking into it. It is hoped that green roofs will soon make up a large amount of space in large cities to promote biodiversity and reduce the effects of urban heat islands.