Intelligent Sensors That Find Pollution in the Ocean

Pollution in our oceans is a serious worldwide problem that has long reaching impacts on the natural environment, human health and the economy. 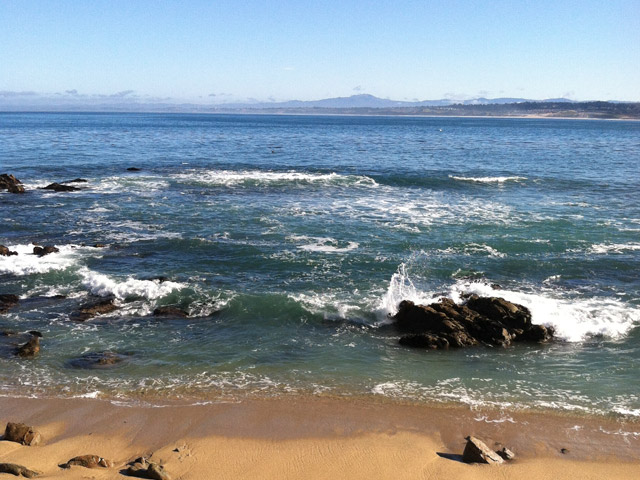 Pollution in our oceans is a serious worldwide problem that has long reaching impacts on the natural environment, human health and the economy.

Oil spills, toxic waste, bits of floating garbage and other toxins have contributed to the pollution in our oceans. It’s a subject that demands careful consideration from all of us.

Here are some facts you may not know about ocean pollution:

There have been multiple technologies developed to clean up oil spills more efficiently, but the challenge has been detecting the chemical pollutants quickly and accurately.

This will soon be much easier thanks to the researchers at the Polytechnic University of Valencia (UPV). They have developed sensors that can detect chemical pollutants in the ocean and establish the size and location of the polluted area. Phys.org reports that the sensors enable the “detection and delimitation of toxic waste, diesel and hydrocarbons in general in any body of water.” During testing the sensors have been able to detect even very small concentrations of chemical pollutants and figure out the exact location and area of the pollution.

Jaime Lloret from the UPV’s Research Institute for Integrated Management of Coastal Areas (ICIC) explains why this device is so important, “Different chemical pollutants require different techniques for their clean-up. But the single most important factor for minimizing the impact and damages to the affected area is how quickly they are detected. This is particularly critical in the case of oil spills, where a full clean-up is virtually impossible if decontamination efforts don’t start immediately.”

The sensors are embedded in small floating devices and the system uses wireless nodes that move through the chemical pollutants to find its outer limits and map the data.

This is an incredible device that will be extremely useful until the day we no longer are dependent on fossil fuels and no longer worry about oil spills and other toxins in our bodies of water.

For more information about the project, visit http://phys.org/news/2016-01-intelligent-sensors-presence-chemical-pollutants.html.