What are ‘Green’ IT Initiatives?

Companies are truly seeing green — in more ways than one — with this growing phenomenon. 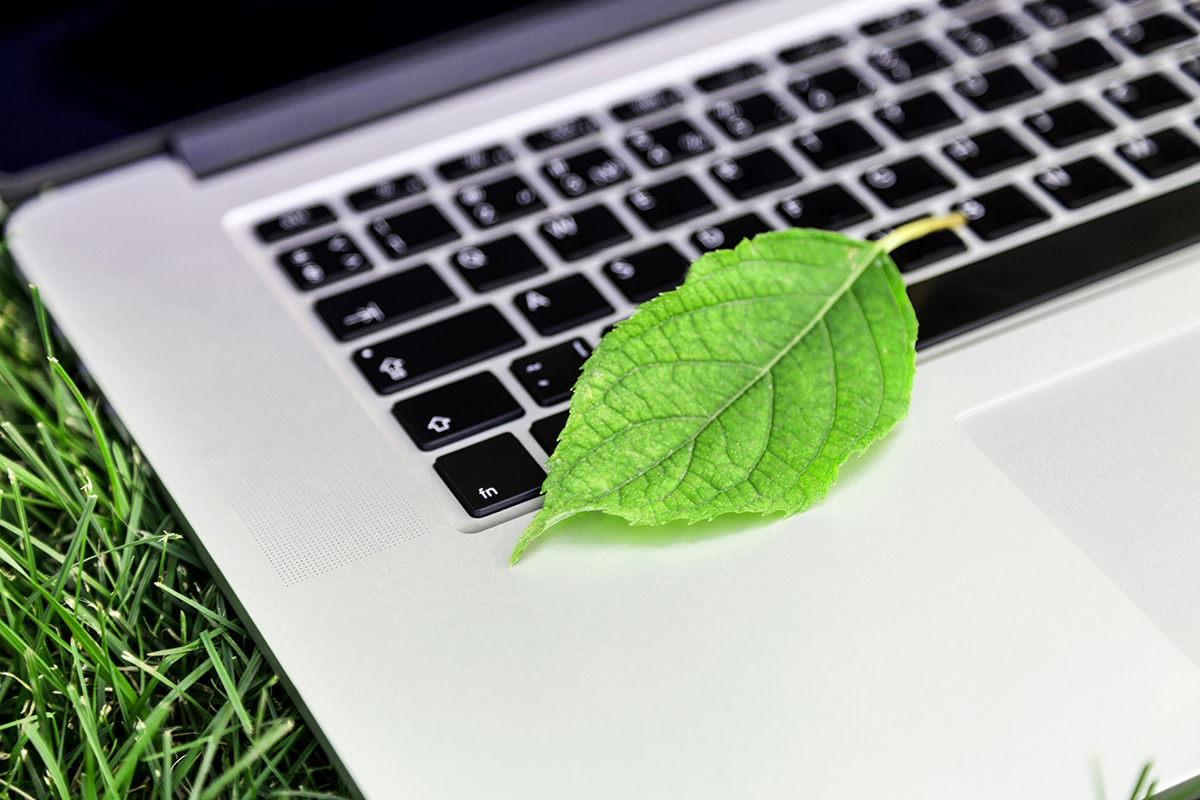 In recent years, an emerging trend in corporate culture has executives and other decision-makers seeing green — in more ways than one.

So-called Green Information Technology (IT) initiatives have been sprouting up at corporations, organizations and governing entities in a variety of sectors. Green IT, by definition, includes such practices as reducing energy consumption, recycling or disposing of old equipment in an environmentally responsible manner and taking steps to manage a company’s carbon footprint.

Examples of Green IT initiatives

Green IT efforts can be found at a variety of venues — from for-profit companies to nonprofit organizations to governing entities. The University of Pittsburgh is one such organization that is taking part in the movement, and leaders proudly trumpet their overtures.

Some of the policy decisions implemented at the University of Pittsburgh include:

How Green IT initiatives stack up in the corporate sector

As this article in Green Biz points out, a growing number of corporate entities are looking to add Green IT initiatives to their operations plans. A 2011 report on corporations’ views on IT insights and opportunities, relevant to changing policies and procedures for IT usage, revealed the issue was high on executives’ radar screens. More than 650 corporations in the United States, United Kingdom and Germany were surveyed for the report.

“Green IT is moving up the corporate agenda,” Green Biz’s Leslie Guevarra writes. “While Green IT initiatives typically are viewed as middle-range priorities for businesses, 37 percent of firms currently rate Green IT as ‘upper-half organizational priority.’ Only 9 percent ranked Green IT as highly in 2009. Looking ahead, 54 percent are expected to view Green IT as an upper-tier priority in 2013.”

Guevarra’s synthesis of the report findings is interesting. In a 4-year span of time, the number of companies that sought adding Green IT initiatives into their operations plans grew by 45 percent.

Other interesting tidbits, gleaned from the report and shared in the Green Biz article, include:

What the savings really mean

As I noted above, the Green IT movement is undeniably energy conscious, but it has sparkle to corporate executives because it yields financial savings, in the long run. The Green IT movement seemed to pick up steam during the cost-conscious Great Recession period in 2009 and in intervening years.

The number of options available to save money and be gentler on the planet really is staggering. “Smaller, more efficient computers and servers, cloud computing and even advancements in software can bring about significant budgetary and carbon footprint savings for businesses,” the authors of the website IT Business Edge write.

As with any policy, determining when and how to execute a Green IT initiative is an important part of realizing long-term savings. As the IT Business Edge folks note, there are a number of considerations that must be taken into account within a workspace. That list includes:

Of course, it is important to note Green IT initiatives should not be done haphazardly. As technology continues to evolve, the data stored through computing devices has grown increasingly prevalent. Recent reports have revealed even cloud-based computing is not immune to hacks and other serious malfunctioning consequences that can lead to more than disruption. Careful research and insight from IT professionals has been viewed as the perfect antidote to such concerns.

The statistics do not lie: Corporations, organizations and governing entities are relying increasingly on Green IT strategies, and it truly is a win-win for all parties involved.