How Well Do You Know Your Strawberries?

Every year since 2004, the Environmental Working Group (EWG) has put out the EWG’s Shopper’s Guide to Pesticides in Produce. 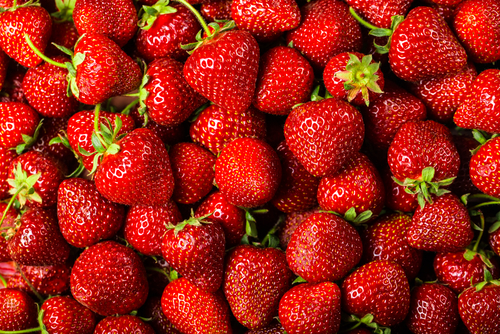 Every year since 2004, the Environmental Working Group (EWG) has put out the EWG’s Shopper’s Guide to Pesticides in Produce. This guide ranks pesticide contamination on 48 of the most eaten fruits and vegetables. I carry this guide with me when I go grocery shopping so I am able to make the best choice for my family. This guide is so well respected that the American Academy of Pediatrics recommends it to pediatricians when consulting with parents about reducing pesticide exposure in their children’s diets. 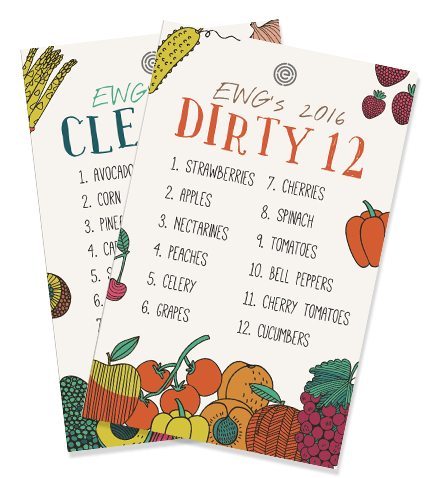 To find out more about the EWG’s Shopper’s Guide to Pesticides in Produce, visit https://www.ewg.org/foodnews/.

According to this year’s guide, strawberries rose to the top of the Dirty Dozen list for the first time. The Dirty Dozen is the top twelve fruits or vegetables that are most likely to be contaminated with pesticide residues, even after they are picked, rinsed in the field and washed before eating. The usual suspects at the top of the list are usually apples or peaches so I was surprised to see that strawberries “won” the title this year and I wanted to find out why.

But that’s not all. According to the EWG, “strawberry growers use jaw-dropping volumes of poisonous gases – some developed for chemical warfare but now banned by the Geneva Conventions – to sterilize their fields before planting, killing every pest, weed and other living thing in the soil.” According to an article in the Huffington Post, the fumigants don’t end up on the fruit but they do “contaminate the air from spraying and can have devastating health effects, including cancer and birth defects, on farmworkers and nearby residents.”

Strawberries used to be a fruit that was in season just briefly in the spring and summer. Now, thanks to the increased use of pesticides and other chemically-aided growing methods that have made cheap strawberries available year round, the average American eats almost eight pounds of fresh strawberries a year.

It is important to mention that some organic strawberries are grown with pesticides, but according to the aforementioned Huffington Post article “they are grown with far fewer chemicals and are usually planted farther away from high-density areas, so organic consumers are still supporting a safer industry.”

To ensure that you and your family are reducing your pesticide exposure, buy organic produce or, even better, grow your own.

To get you started on the road to growing your own strawberries, visit Rodale’s Strawberry Growing Guide and learn how to grow the tastiest, organic strawberries at http://www.rodalesorganiclife.com/garden/strawberry.