Mizzou is Aiming for Zero

In 1990, the The University of Missouri put together a formal energy conservation program because they realized that energy was too important and too expensive to waste. 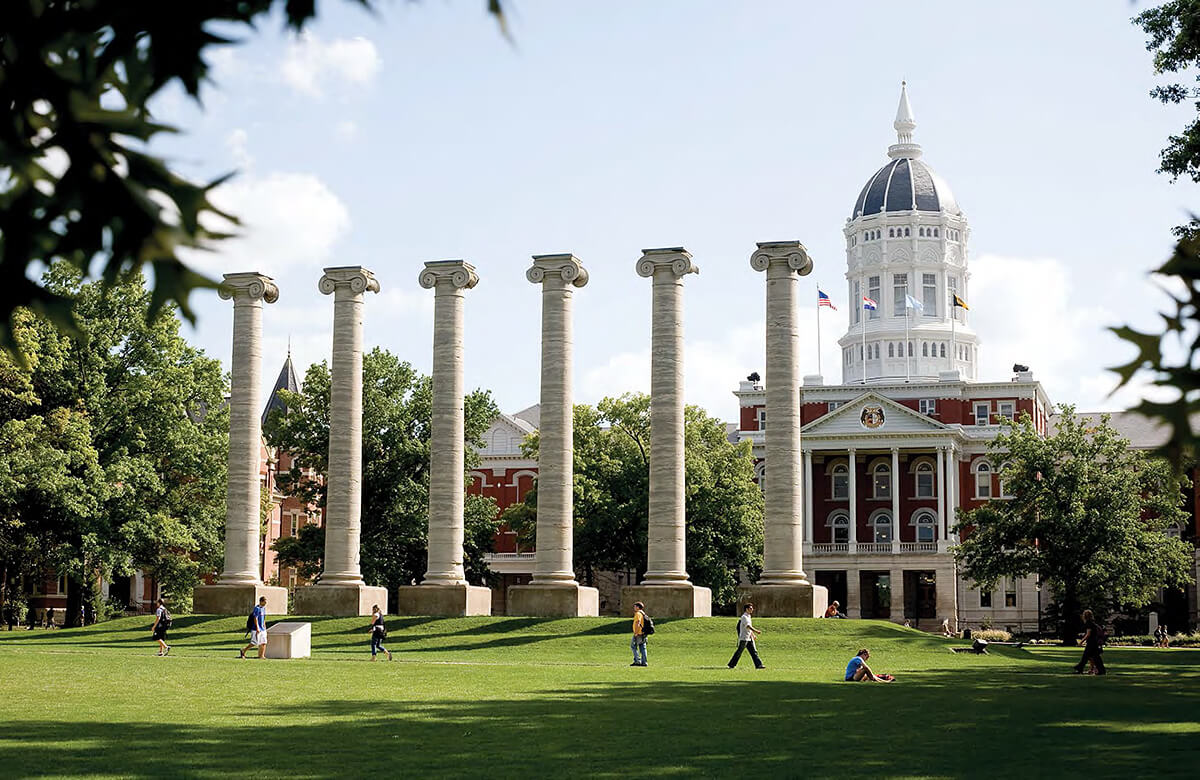 One of my nieces just graduated high school and is making her way to college this fall. During her journey to find a school that would meet her long term goals, she looked at a number of college programs around the country. One of those was the University of Missouri (MU or Mizzou). As she looked at the programs through the lens of her desired majors, I took a peek at how dedicated to the environment they are.

The University of Missouri has an impressive dedication to environmentally sustainable policies and practices. In 1990, the university put together a formal energy conservation program because they realized that energy was too important and too expensive to waste. They started by replacing inefficient light bulbs and fixtures with more efficient versions. According to an article in the most recent Mizzou Magazine, “the first 25 years of the program saved $71.2 million worth of energy.” and “Mizzou’s energy use is 31 percent lower, on average, than its peer institutions.”

Solar panels have been installed on the roofs of both the university’s research reactor and the power plant. The research reactor has 10 panels and the power plant has 144 panels which would provide enough power for over four homes. Not only do the panels help power the university, they are a wonderful tool for learning about the practical applications of solar power.

The university installed a 98-foot wind turbine in 2012 that generates up to 20,000 watts of electricity which is enough to power two-and-a-half homes. The university understood that central Missouri is not the best place for wind but they also knew the turbine would produce some energy and would be a great educational resource for the school. Since everything at the university is obviously geared towards education, the wind turbine’s entire tower can be lowered to the ground for student tours as well as for maintenance.

When the university decommissioned one of their coal-fired boilers, they replaced it with a biomass boiler. The biomass boiler burns wood chips that it receives from Foster Brothers Wood Products in Auxvasse, Missouri about five days a week.

There are some questions about the sustainability of biomass because it still put carbon in the air. But, according to The Earth Institute at Columbia University, it is considered a renewable energy source because “the carbon in biomass is regarded as part of the natural carbon cycle: Trees take in carbon dioxide from the atmosphere and convert it into biomass, and when they die, it is released back into the atmosphere.” And biomass boilers are better than coal-fired boilers. The university also makes sure the wood chips they receive are sustainably harvested.

The University of Missouri has also developed recycling and waste management programs. During 2013 alone, the university recycled over 2,314 tons of waste saving the university almost $200,000 in landfill costs.

To find out more information on sustainability at the University of Missouri, visit http://sustainability.missouri.edu/.