Can Keurig Ever Really be a Sustainable Company? 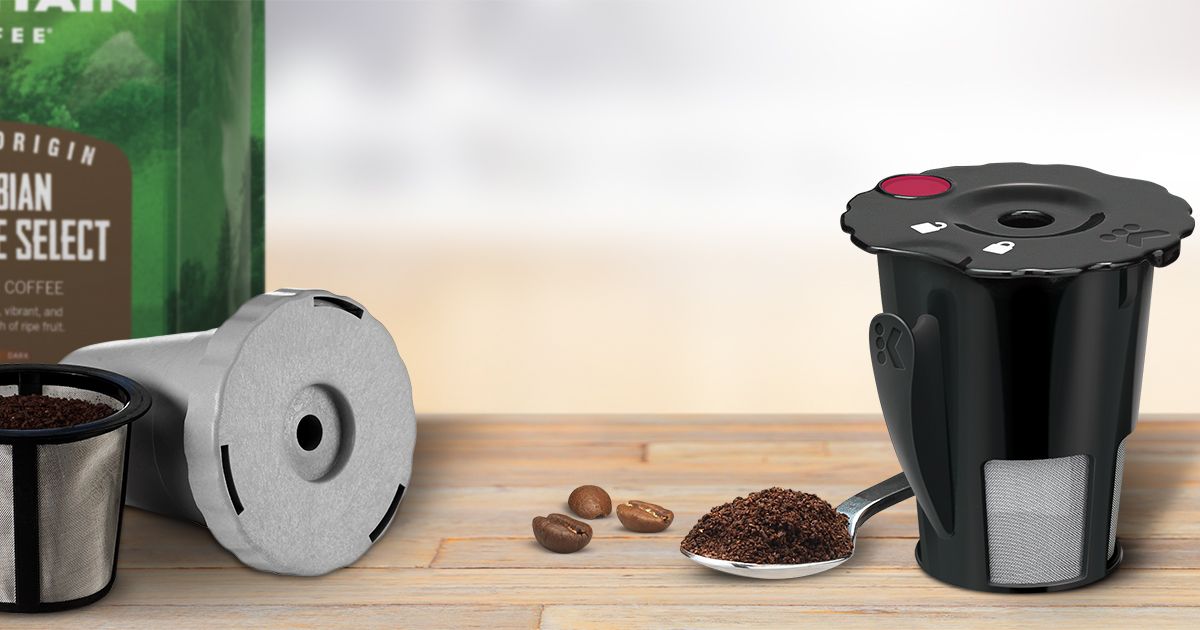 Single-use coffee makers are a big seller and Keurig Green Mountain is the leader in the market. According to a recent article in the New York Times, last year Keurig sold more than nine billion K-Cups, its plastic single-serve coffee pods. And, according to the article, “Precisely zero could be easily recycled.” Let’s take a look at Keurig’s history and discover if Keurig can ever really be a sustainable company.

The brain behind the invention is John Sylvan. The idea began to percolate when Sylvan was working at a semiconductor company in the mid-1980s. One of his unofficial jobs was to get his co-workers to chip in for the common coffee they all shared in the break room. He quickly realized that the break room coffee, even if it was made properly, was never very good. That got him to invent a coffee machine that used single-serve pods to deliver a great cup of coffee every time.

Soon Peter Dragone, his college roommate, joined him to develop a business plan and they were off and running. They named their invention “Keurig,” a Danish word meaning excellence.

Neither Sylvan nor Dragone are still with the company but they set Keurig on the path to success in a brand new niche market. To read the whole fascinating history, visit the Boston Globe.

In 2006, Vermont company, Green Mountain Coffee Roasters, who had been supplying Keurig with ground coffee and had invested in the start-up in the 1990s, acquired Keurig. The acquisition seemed a bit of a misfit because Green Mountain prides itself on its sustainable practices and Keurig doesn’t.

The unfortunate part of this success story is that the product is wasteful. The nine billion K-Cups that were sold last year, if laid end to end, would circle the earth around 10 times. The other “problem” is that the product makes a lot of money for the company and the profit comes from the sales of the plastic K-Cup pods. So the question becomes how motivated are they to fix their environmental problem?

The company does offer a reusable K-Cup option with a reusable filter. It’s $14.99 on their website and would not only be a lot less expensive in the end for the consumer but also a lot less wasteful. In fact, Squawkfox.com, reports that using a reusable filter would save 41 cents per cup which, if you have two cups a day, is almost $300 in savings every year. The problem, the customer has to be motivated to do a lot of work, in comparison to the convenience of the single-use pod, each time they want a cup of coffee.

In fact, recyclable K-Cup pods for their older machines have started rolling off their production lines and are available at http://www.keurig.com/. Also, three out of the four pod types available for their Keurig 2.0 hot system brewer are recyclable. If your K-Cup pods has a #5 on it, it can be recycled. If your local recycling program doesn’t accept #5 plastics, Keurig has a take-back program.

Their goal is to do more than introduce a recyclable K-Cup pod. They know that most consumers aren’t going to take the time to mail back the pods to be recycled so they are working to make the pod easily recycled in community programs.