Get to know the Recycling Partnership 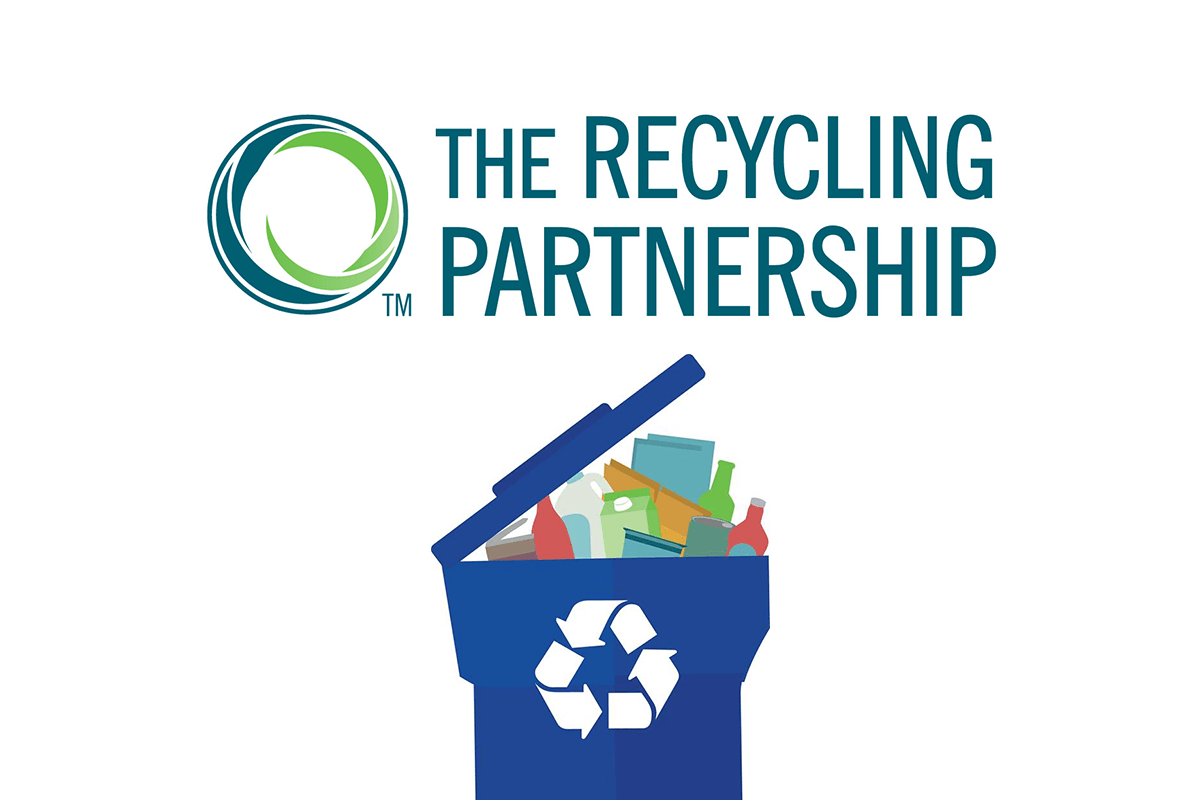 As more people realize actions that help the environment can also help with those ever-rising monthly energy bills, “going green” is increasingly embraced as business as usual. But according to an article here at Recycle Nation, “While there are several advantages to adopting habits such as recycling, it can be challenging for entire communities to embrace these tactics.” That’s where organizations like The Recycling Partnership help to bridge that gap. Let’s get to know the Recycling Partnership.

But first some perspective

According to the Economist, in 2013 cities spent about $5 billion on landfill fees even though they could’ve saved money by diverting the recyclable materials. “But this requires big capital investments, which cash-strapped governments are often disinclined to make. As a result, a quarter of Americans lack access to proper bins for collecting recyclable material, and another quarter go without any curbside recycling at all.”

The Recycling Partnership, a national recycling nonprofit, has made it their mission to improve curbside recycling in the United State. They know the challenges that are facing communities when it comes to keeping or starting a thriving recycling program and are helping at the local, state and federal level to provide assistance.

At The Recycling Partnership they believe that recycling offers a chance to “improve the environment and stimulate the economy at the same time.” They put together public-private partnerships to help local governments get the most out of their recycling programs.

One of the most recent examples is their partnership with the City of Saint Paul, Minnesota which was announced in October. By early January 2017 the city will be able to provide recycling roll carts to 78,087 households. The Recycling Partnership will support the roll-out with grant money, educational resources and technical assistance.

Since the beginning of 2015, they have facilitated $21 million of new recycling infrastructure which has helped more than two million households. They are expecting to complete the placement of more than 300,000 additional carts in the coming months. They are also “leading the charge to fight contamination in the residential recycling stream, building, testing and sharing its quality-improvement model through on-the-ground programs and free online open source tools and resources.”

In September of this year, The Recycling Partnership announced that Target Corporation was coming aboard as the nonprofit’s first retail company member. According to The Recycling Partnership, “Target’s investment will help extend curbside recycling to under-served communities, a proven method for increasing recycling and making more recycled raw materials available for packaging.”

There are now over twenty funding partners working with The Recycling Partnership to finance recycling projects while allowing the companies to fulfill their corporate sustainability goals.

In a recent Sustainable Packaging Coalition access study it was reported that only 53 percent of the U.S. population has curbside recycling “automatically” provided at their home. Even fewer homes have cart-based programs.

The work that The Recycling Partnership is doing is extremely important and essential to expanding recycling in the U.S.

For more information about The Recycling Partnership, visit https://recyclingpartnership.org/.