Some Disturbing Facts about the Great Lakes 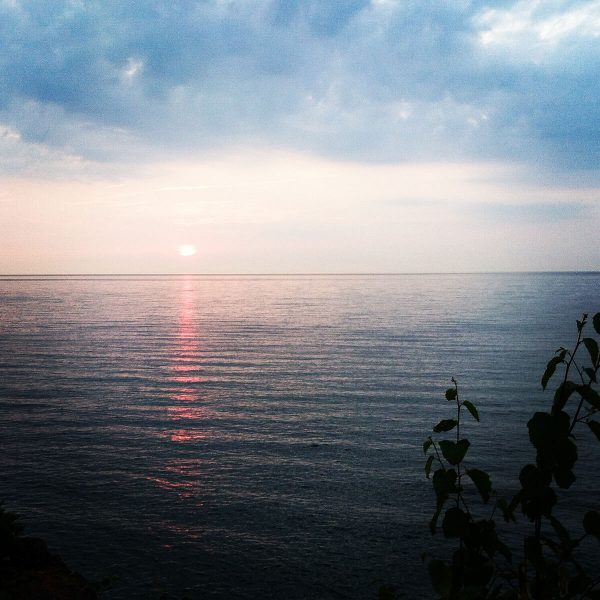 There is something magical about the Great Lakes. I was born in Ohio, grew up in Minnesota and have lived in most of the states that border them so it is probably inevitable that I would feel a connection to the Great Lakes. In school we learned the secret trick for remembering them, H-O-M-E-S: Lakes Huron, Ontario, Michigan, Erie and Superior.

We also learned that they form the largest group of freshwater lakes on Earth. They contain 21 percent of the world’s surface fresh water by volume so it’s important to avoid polluting them. Also, Lake Superior, by area, is the second largest lake in the world and Lake Michigan is the largest lake that is completely within one country. They are beautiful, big and provide a lot of pleasure for a lot of people. 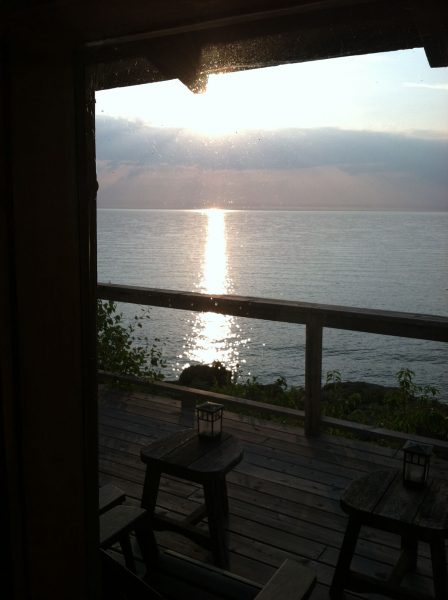 So, after my lifetime relationship with these majestic bodies of water and my quest to reduce my plastic use, a new study from Rochester Institute of Technology (RIT) in New York brought to light some disturbing facts about the Great Lakes. The study revealed that almost 22 million pounds, or 10,000 metric tons, of plastic waste from the United States and Canada enter the Great Lakes every year.

According to RIT, the lead author of the study, Matthew Hoffman, assistant professor in RIT’s School of Mathematical Sciences, “used computer simulations to follow the volume of plastic debris moving across state and international boundaries – from Illinois to Michigan and from Canada to the United States.” 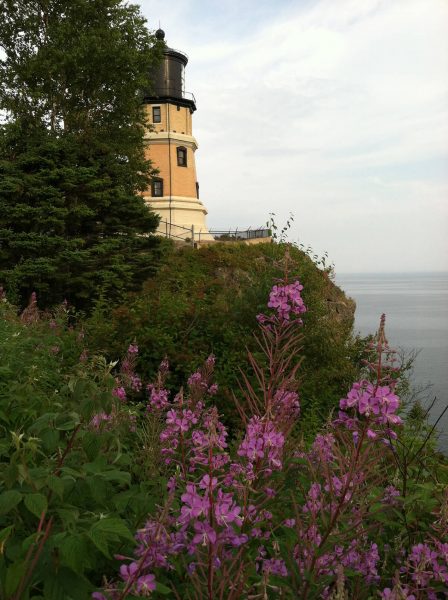 The study shows that debris such as plastic waste travels differently in the Great Lakes than in the ocean. We’ve all read about the floating garbage patches in our oceans but plastic in the Great Lakes are carried by lake currents and persistent winds to the shorelines.