A Look at the 2016 State of Curbside Report

Every year, the Environmental Protection Agency (EPA) and The Recycling Partnership release a report entitled “State of Curbside.” 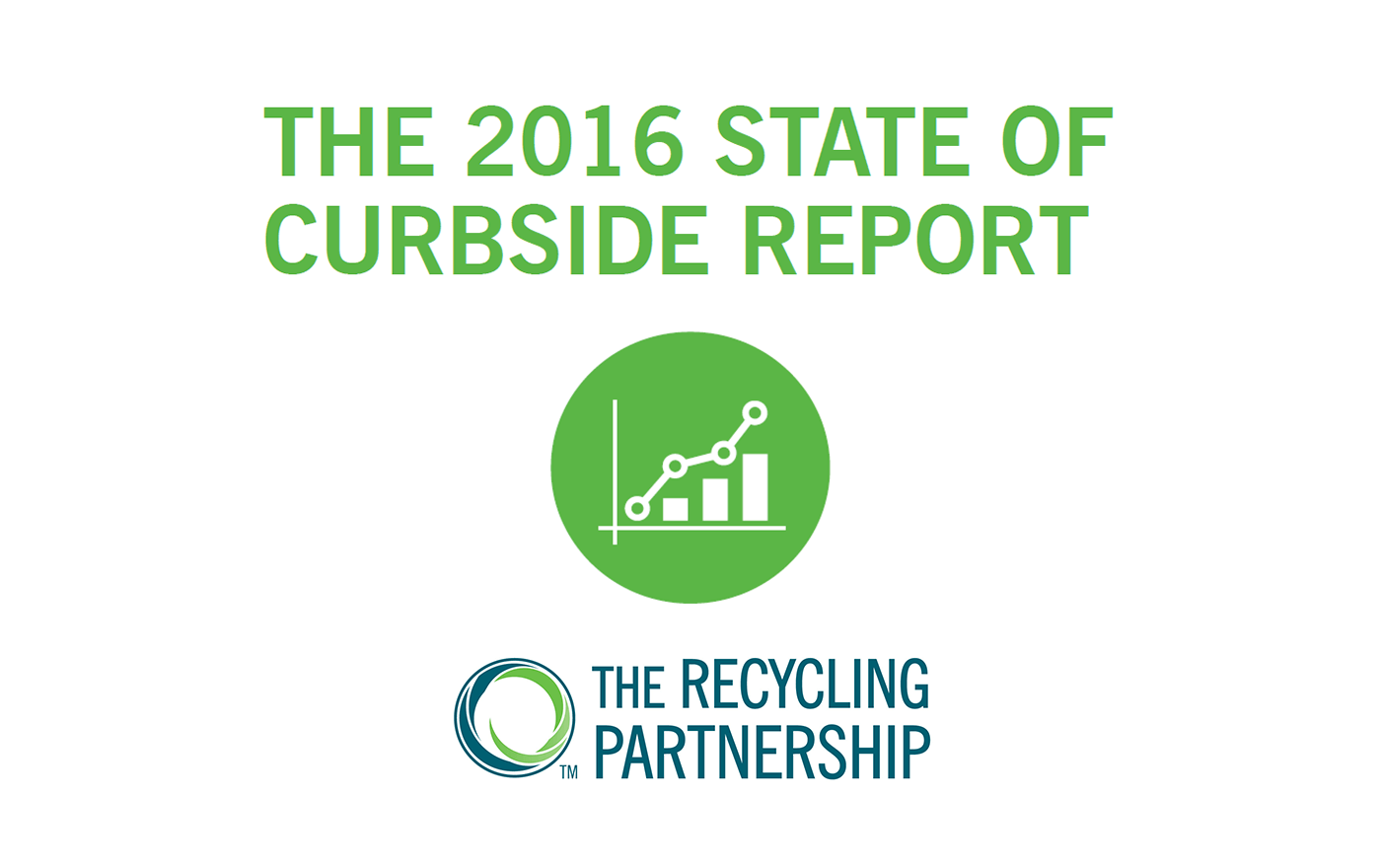 Every year, the Environmental Protection Agency (EPA) and The Recycling Partnership release a report entitled “State of Curbside.” The two organizations recently released the 2016 report, which contains data collected from more than 400 city recycling programs in the United States. Here’s a look at some of the key findings from last year’s report:

Most cities use curbside carts.

The report showed that 61% of cities use curbside carts as opposed to bins or bags. Carts are larger containers with wheels, which make it easier for residents to transfer the carts to their curbs. Bins were being used in 15% of the cities included in this report, and bags were found in 4% of cities. Because bins and bags are smaller than carts, residents cannot recycle as much waste with these containers. Cities should make an effort to offer their residents carts that will fit more recyclables.

The collection frequency does not affect how much is recycled.

The report separated cities with weekly curbside pick-up from those with every other week curbside pick-up.  The data shows that households still recycle about the same amount of items regardless of how often their recyclables are collected. Based on the report, households with weekly collection recycle about 366 pounds per year, while households with every other week collection recycle about 362 pounds per year. This is not a significant difference, so it shows that people are not bothered by having to wait longer for their items to be picked up.

The report also showed that residents respond to city initiatives that offer them an incentive for recycling. This shouldn’t come as a surprise to many, but it’s important to point out as cities try to find new ways to get residents to participate in local recycling programs.

The individuals who collected data for this report found that many cities are not making enough of an effort to provide recycling information to their residents. For example, many residents were not sure what materials were accepted by their local recycling center or how to separate items for dual-stream collection.

This is just a snapshot of the information found within the State of Curbside report from 2016. To learn more about our recycling habits, view the entire report here.