Since it’s essential that the residents of Flint use water filters and bottled water, there is a lot of plastic waste being generated due to this crisis. 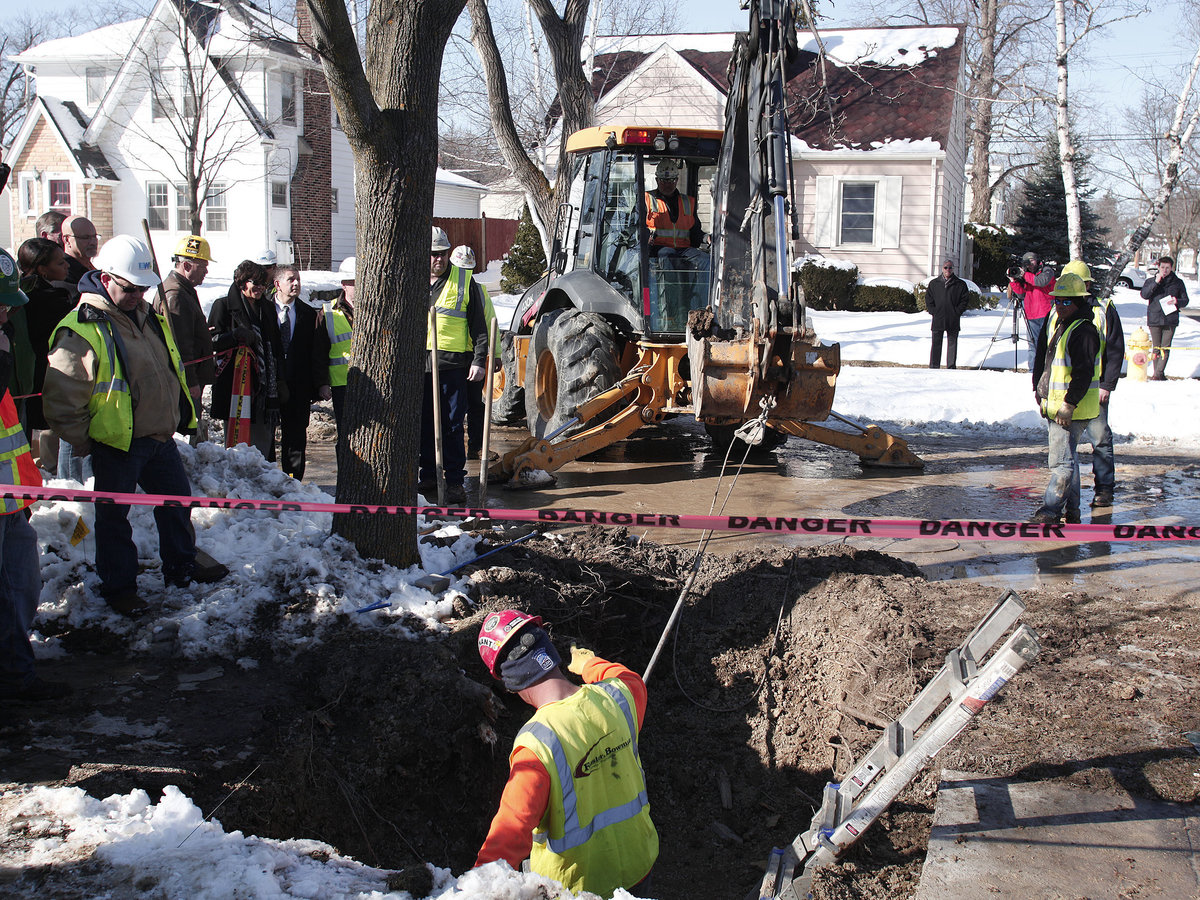 One story that highlights why we should be bolstering our Environmental Protection Agency (EPA) not reducing important regulations is the Flint, Michigan water supply crisis.

Here’s an overview of the timeline from the City of Flint:

“On Monday, December 14, 2015, Mayor Karen Weaver declared a State of Emergency in response to a man-made disaster caused by the City switching to the Flint River as a water source in 2014. This switch has resulted in elevated lead levels in drinking water which prompted both the City and the County Health department to issue a health advisory earlier this year. It is important that residents get their water tested as regularly as possible and not consume City water without using a filter.

“Genesee County supported the call to action by declaring an emergency on January 4th, 2016. The State of Michigan followed suit with a declaration on January 5th. On January 12th, the Governor activated the National Guard to assist with water and filter distribution to Flint Water Customers.

“The City of Flint switched back to the Detroit water system on October 16, 2015, however lead levels remain well above the federal action level of 15 parts per billion in many homes. Residents are advised to continue using water filters and bottled water while long term solutions are being developed. It is important to use an NSF certified water filter that specifically removes lead. Boiling water is not advised, as it will not remove lead from the water.

“In November 2016, Weaver signed a new Emergency Declaration to extend the State of Emergency in Flint due to the ongoing effects of the Flint water crisis.”

To find out more about what has been happening since November, here’s an article from NPR (National Public Radio) about the ongoing frustrations: A Year Later, Unfiltered Flint Tap Water Is Still Unsafe To Drink.

Since it’s essential that the residents of Flint use water filters and bottled water, there is a lot of plastic waste being generated due to this crisis.

In response to this waste, Keep America Beautiful (KAB) along with its local Flint affiliate, Keep Genesee County Beautiful (KGCB), has recently partnered with the Coca-Cola Co., Nestlé Waters North America, the PepsiCo Foundation and the Wal-Mart Foundation to fund a recycling initiative. This “integrated recycling education and awareness initiative” is aimed at the over 10,000 school students affected by the crisis.

The plan, according to Recycling Today, is to increase water bottle recycling in the schools. But the initiative will also reach out beyond the schools to “create opportunities to provide students, teachers and staff with the knowledge and the passion to recycle at home, at school and on-the-go.”

The program objectives are to: