Frequently Asked Questions About the U.S. Decision to Pull Out of the Paris Climate Agreement

Many people have questioned what impact President Trump’s decision will have on the U.S. and the rest of the world. 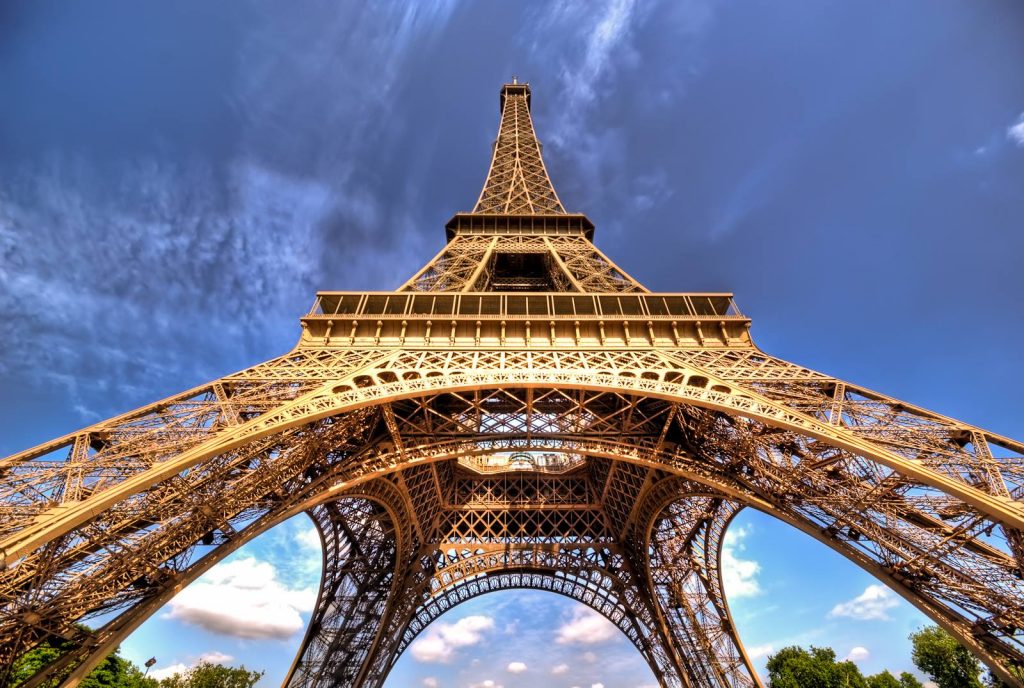 If you’ve turned on the news or been on social media lately, you probably know by now that President Trump decided to pull the U.S. out of the historic Paris Climate Agreement. The agreement was initially made within the United Nations Framework Convention on Climate Change (UNFCCC). Each participating country is responsible for doing its part to reduce greenhouse gas emissions in an attempt to mitigate climate change. Besides the U.S., there are only two other countries that have not committed to the agreement, Syria and Nicaragua.

Many people have questioned what impact President Trump’s decision will have on the U.S. and the rest of the world. Here are the answers to some of the most frequently asked questions:

Will companies in the U.S. stop using renewable energy?

Many major corporations in the U.S. did not support President Trump’s decision to remove America from the Paris Climate Agreement. In fact, even companies that rely on fossil fuels to make money were not happy about the decision. The world is slowly distancing itself from fossil fuels and renewable energy is the future. This is true regardless of whether the U.S. is involved in the agreement or not. Because so many companies spoke out against President Trump’s decision, it is safe to say that these companies will continue to pursue renewable energy technologies even though America is no longer part of the agreement.

Will other countries leave the agreement?

Can the U.S. still contribute to the fight against climate change?

Now that the U.S. is no longer a part of the agreement, many have wondered whether we will still be able to do our part to fight climate change. It is still very early, but so far, all signs are pointing to yes. Just recently, Hawaii became the first state to pass a law committing to the goals of the Paris Climate Agreement. The law outlines how Hawaii can reduce greenhouse gas emissions to meet the goals of the original agreement.

Hawaii isn’t the only state to take action in the days after the U.S. pulled out of the agreement. California Governor Jerry Brown recently met with the President of China, Xi Jingping to discuss how the two could work together to fight climate change. Hawaii and California are leading the way when it comes to continuing the fight against climate change now that the U.S. has officially pulled out of the agreement. But, it is expected that many other states will follow in their footsteps.

Even though the U.S. is no longer involved in the Paris Climate Agreement, the country will most likely continue to make strides towards mitigating climate change.